India is a country of festivals, and customs and traditions are an integral part of Indian culture. Every festival is culturally significant in itself. And one such festival is Bhai Dooj festival. Bhai Dooj - As the name suggests "Bhai" represents Bhai, and "Dooj" is another meaning the festival of the relationship between brothers and sisters. Celebrated on Dwitiya Tithi is celebrated as per the Hindu lunar calendar. 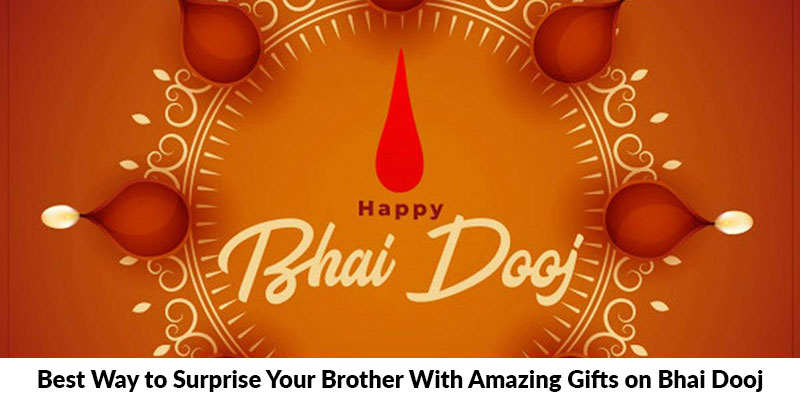 According to the Hindu calendar, it is celebrated on the second day of the fortnight or Shukla Prasad (Amavasya) in Kartik month. This year the Bhai dooj 2020 will be celebrated on 9 November. It is known by different names in different parts of the country, such as it is called Bhau Beej in Maharashtra, Bhai Tika in Nepal, Bhatru Dwitiya, Bhau-Dij, Bhai Phota in Bengal and Ningol Chakuba in Manipur.

According to Indian values and religion, without proper customs and traditions, Hindu festivities don't really give out the vibes until and unless celebrated in a traditional way. For this reason, every festival in our country is celebrated with great fervor and enthusiasm. Like any other auspicious occasion, the celebration of bhai dooj is incomplete with traditional rituals and rituals. 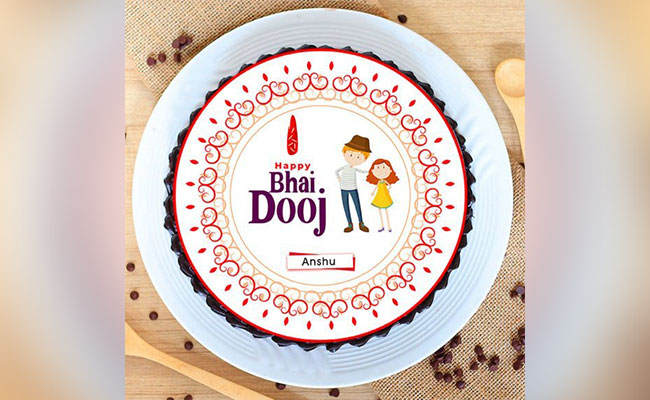 The pooja vidhi and rituals to be followed on Bhai Dooj

• On the eve of Bhai Dooj, the thali from which Bhai is to be worshipped is properly decorated. The thali consists of vermilion, sandalwood, fruits, flowers, sweets and betel nut.

• As a part of customs and tradition Bhai dooj the sisters make a seat of rice flour for their brothers and brother sits on it and waits for the rituals to be performed.

• The sisters recite the holy mantra by pouring water on their brother's palms and tie kalava on their hands, and tilak is applied on the forehead.

• Post Tilak, then offer flowers of Kaddu, betel nut, betel leaves and coins in the palms of the brothers.

• After this, Kalava is tied on the hand, and later the sister performs the Aarti. A lit lamp facing towards is bought, and it is considered a good omen to see a flying kite in the sky in order to get your wishes fulfilled.

• Once Tilak and Aarti are performed, the brother presents his sister with a gift before taking a pledge to protect life.

Also, brothers are supposed to visit their sisters on this day and fulfil the custom of 'Bhagni Hasti Bhojanam', which means that the brothers have to eat the food prepared by their sisters. This tradition was started by Lord Yama, the god of death. When he went to meet his sister Yamuna, he gave him a warm welcome by wearing a garland and applying a tikka to his forehead. He served her a sumptuous meal. Yama, pleased with her gesture, announced that whoever receives the vaccine on her day from her sister will bring herself good luck, good health and prosperity. 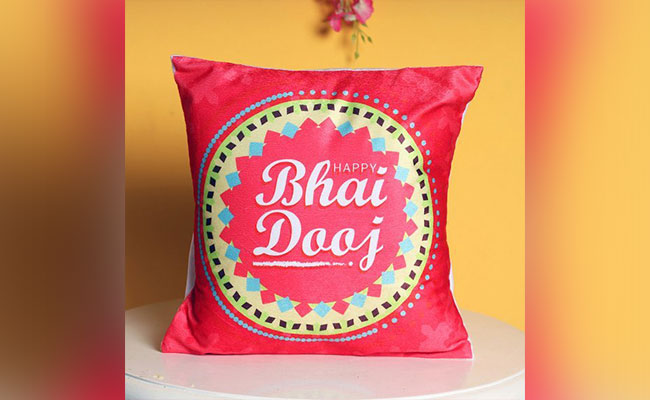 Whatever customs, Bhai dooj tradition, rituals, you follow, at the end of the day, it is all about celebrating love, affection and respect that you share with your siblings. The festival gives an opportunity to express your appreciation for your brother or sister and make it memorable. Like all other Hindu festivals, Bhai Dooj has a lot to do with family ties and social connections. It serves as a good time, especially for a married girl, to reunite with her family, and to share the euphoria after Diwali.

On this joyous occasion, the sisters prepare delicious dishes for their brothers. Both brother and sister buy gifts for each other, which is considered a token of love and warmth. Bhai Dooj is one of such beautiful Indian festivals which act as a true representative of the transition and customs of India. So, celebrate Bhai dooj in the most traditional way and enjoy the whole day! Happy Bhai Dooj to all brothers and sisters!