Bhai Dooj-A celebration of the unbreakable bond of the siblings

The bond between a brother and sister is different from any other relationship, a bond so unique that it is difficult to sum it up in words. Still, it can be expressed in the best possible way on Bhai-Dooj, a festival that honours the special love between siblings. The wonderful festival is celebrated exactly two days after the new moon night of Kartika month of Hindu calendar aka Diwali; the legend behind this celebration is as interesting as the festival itself. It is said that on this day, the lord of death Yama visited his sister Yamuna for the first time; she welcomed him by tying the sacred thread Mauli on his hand and putting tikka on his forehead, then offered the most delicious sweets to him. Her brother was touched with such a warm welcome and announced that he would visit her every year on the same day, and it will be celebrated as Bhai-Dooj. The festival is celebrated by different names- In Bihar, it is celebrated as Yama Dwitiya getting its name from the legend as mentioned earlier, then in Maharashtra, the name changes to Bhau Deej, and it is celebrated as Bhai Phonta in West Bengal. However, the festival has three main rituals that remain the same in almost all cultures as per tradition. 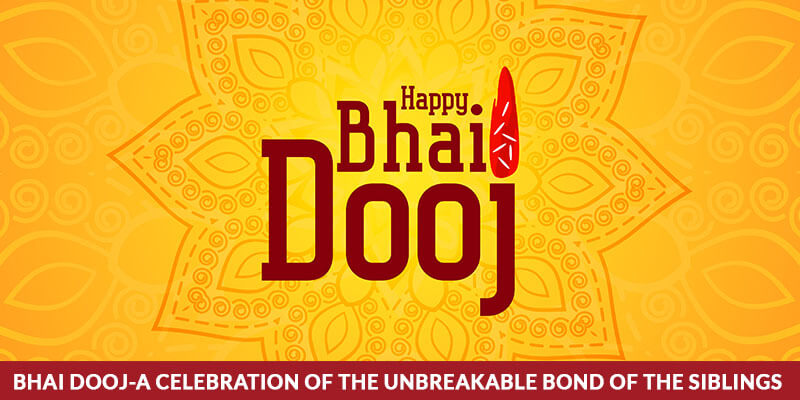 First of all, the celebration starts with the bhai dooj tikka ceremony. Sister puts tikka on her brother’s forehead while tying kalawa on his hand. The significance of this bhai dooj tikka ritual is different in separate cultures. Some believe that it is to save the brother from evil forces, and some believe it is to show gratitude, but whatever the reason is, the custom is beautiful, and it’s a sight to behold. 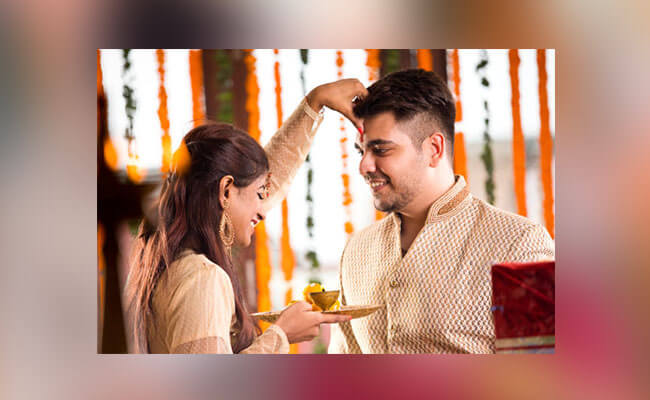 Next up, after tying the kalawa on his hand, sisters take the beautifully decorated bhai dooj pooja thali and perform aarti of her brother; now, while performing this, a sister prays to god for a long and healthy life for her brother, simultaneously promising that she will always be there for him. The bhai dooj pooja thali mostly consists of Rauli, Mauli and some scrumptious traditional sweets that she offers to her brother after the puja.

After the puja, the last ritual is the one we all are guilty of looking forward to, the offering of bhai dooj gifts. Now, this gift-giving is not one-sided, as the custom includes both bhai dooj gifts for sister and bhai dooj gifts for brother; both the siblings get something for each other to express their love and gratefulness towards each other. Bhai dooj gifts symbolise your affection and care towards your sibling and a promise of being each other’s supporters and confidants. The gifts usually symbolise your love for your sibling, so people often go for bhai dooj personalised gifts, as nothing seems better than a gift that is made especially for them, but you can go for whatever you want as the celebration is all about you and your sibling. 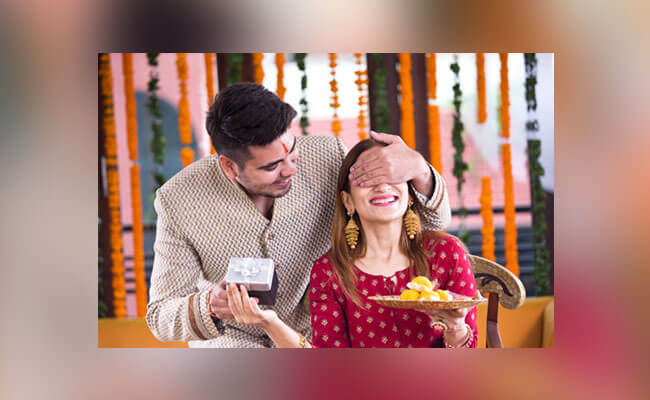 A festival that teaches caring, sharing, and loving each other unconditionally deserves the hype and respect Bhai Dooj gets in our culture. Moreover, while performing the traditional rituals, do not forget to have fun with your frenemy/sibling, Happy Bhai Dooj!