Looking to celebrate an occasion without incorporating Bollywood? Error 404 Not Found! Celebrations are not complete without the essence of Bollywood. And with one of the most awaited festival of the year just around the corner, a few of you might have already started singing the melodies like “Phoolon ka taaron ka sabka kehna hai ek hazaaron mein meri behna hai” or “Chhote chhote bhaiyon ke bade bhaiya”. To make the rakhi celebrations more amazing and exciting, we have compiled a list of top rakhi bollywood songs. Checklist the raksha bandhan Bollywood songs that you have listened to! 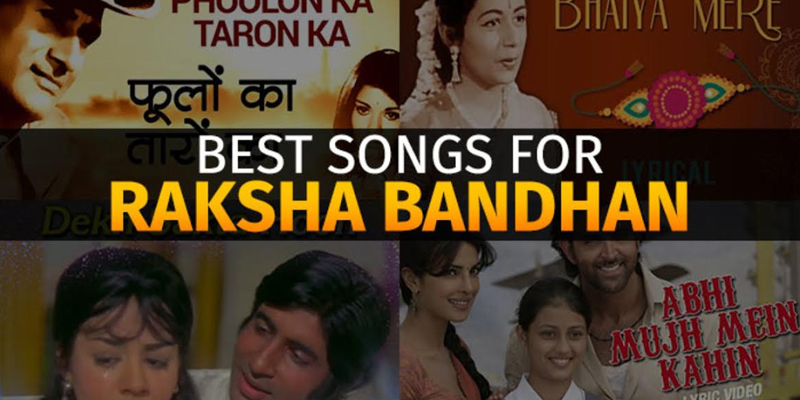 The famous melody regularly played on Raksha Bandhan is from the exemplary Hindi film ‘Chhoti Bahen’. The film features Balraj Sahani and Nanda playing the roles of bada bhai and choti behan. The song was sung by Lata Mangeshkar and was composed by Shankar Jaikishan.

One of the most famous Raksha Bandhan songs! We all are fans of the sentimental relation between the classic Dev Anand and the flawless Zeenat Aman. The pair is likewise well known as probably the best siblings on screen. The 1971 masterclass film Hare Rama Hare Krishna depicted Dev Anand and Zeenat as siblings separated in early times. 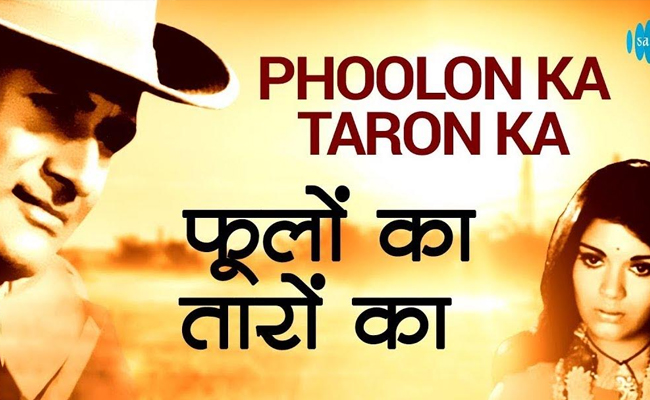 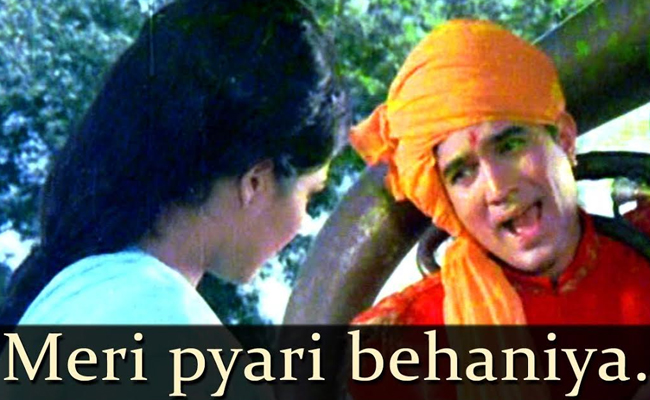 The name of the film and the melody relevantly depicts the affection between a brother and sister. Ashok Kumar and Waheeda Rehman as siblings are a perfect bro-sis Jodi and the sweet song ‘Rakhi Dhagon Ka’ is one of the most well known and enjoyed songs during Rakhi celebrations.

One of the classic rakhi Hindi songs! The title of the film itself says everything. The melody is from Dharmendra's film ‘Resham Ki Dori’ sung by Suman Kalyanpur and represents the amazing brother sister bond. The film stars Dharmendra and Saira Banu in lead acting.

Farida Jalal is one of Bollywood's most popular and favorite sisters. The sweet melody relevantly depicts a brother’s love for his handicapped sister who realizes that he won't live that long to celebrate her sister's wedding. The film features Farida Jalal and Amitabh Bachchan as siblings. 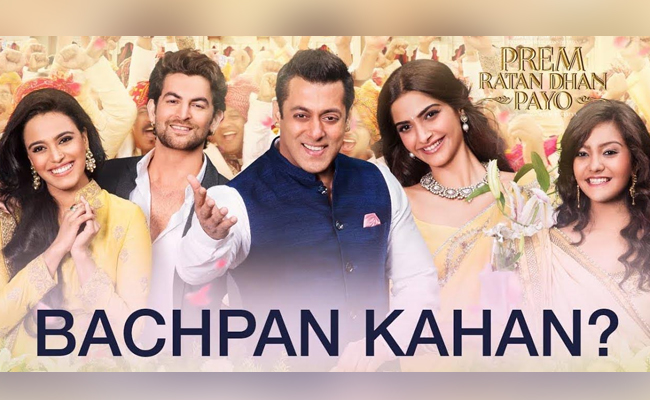 So, these were some of the best and special rakhi Bollywood melodies over which you can celebrate the great Indian festival with your siblings. I hope you are all packed up with rakhi and rakhi gifts for your siblings. If not, then buy rakhi sets online and be ready to surprise your siblings.