Picking the perfect anniversary gift for husband is not rocket science because whatever you present with love, it will be appreciated by your husband. What you can do is be a bit different with your anniversary celebration plans. You can make him happy by starting the celebrations before the d-day, and that celebration should include an advance anniversary gift for him. He might be expecting a gift from you, but he sure doesn't expect to receive a gift in advance.

We have shared some ideas that will work as advance anniversary gifts to flabbergast him with love. We have the skill of bringing joy with small things, and that's what we have shared here with you. You won't need to go through a lot for making the surprise happen. Just routine and small things made special with thought and deep love.

How About A Good Treat 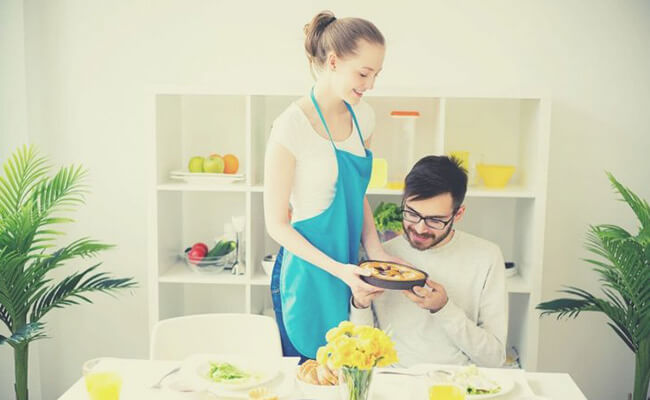 It is widely believed that the way to a man's heart emerges from his stomach, and that's your opening space to delight your husband before your wedding anniversary. You can treat him to his favourite dishes and delicacies, all cooked and baked by you. You can choose to continue the advance anniversary gift streak for a week or for a couple of days.

Get Him His Favourite Video Game 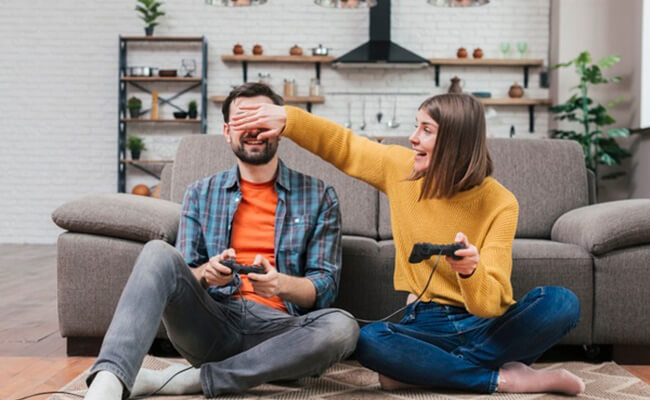 Women do get mature, but it is hard to bring the child out of a man. And you surely have witnessed the same in the behaviour of your hubby from time to time. So, you can pick this as your way to pick the anniversary gift for your husband to surprise him a day before the anniversary. One great gift idea: get him his favourite video game to see the inner child taking over. 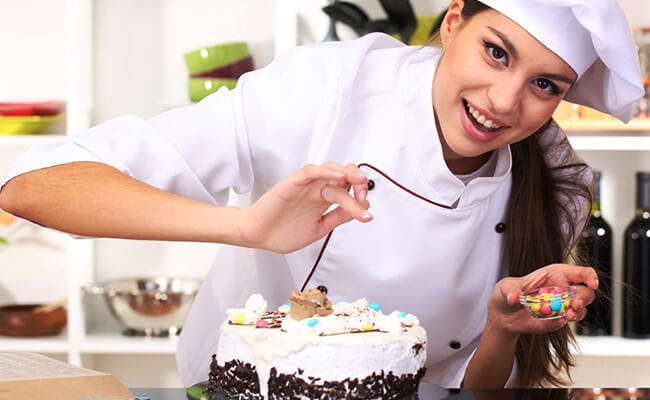 There is no way one can avoid celebrating the wedding anniversary over delicious and well-baked cakes. For the anniversary, you should go through amazing anniversary cakes and place an order for one with the professional baker, But you can bring happiness to your hubby in advance by baking a cake yourself. Go through the cake recipes and pick the ones that suit your baking skills.

Lovely Messages Under His Pillow 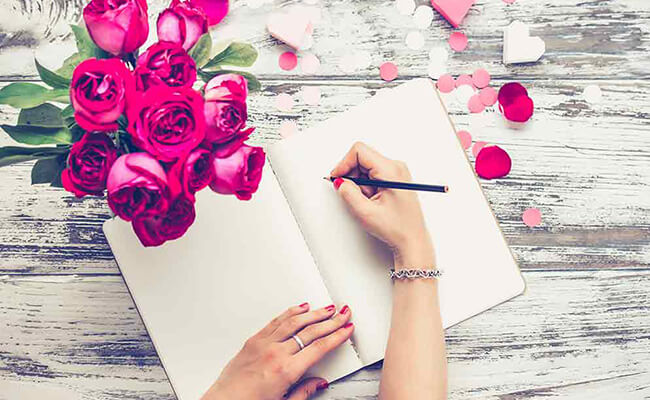 You both will be exchanging lovely words on your wedding anniversary, and it should not come to a halt ever. But, you can take this thought a step ahead to surprise him to the core of his heart. How about you keep putting some lovely messages under his pillow for a month or week in advance of your wedding anniversary. That's surely one of the easiest anniversary gifts to pull off. 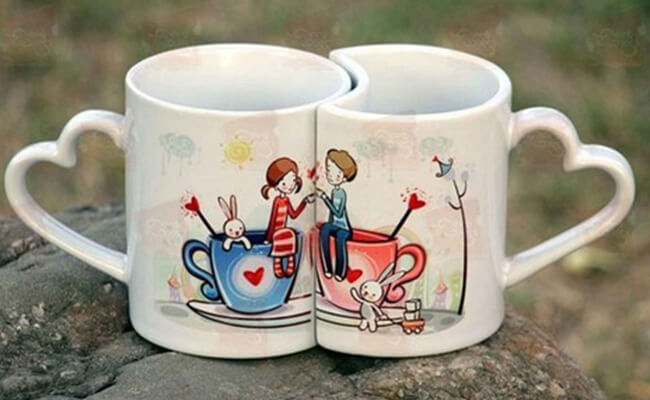 Why precisely the mugs? Well, the thought behind the pick is that you can have some really lovely pictures of spending time together over coffee in the mugs that define the couple's love and years of togetherness. You can pick mugs having love prints, or you can get them customised with pictures, anniversary dates, or anniversary wishes.

Don't stop yourself from expecting a gift in return and that too in advance because you deserve that.