The world had many great people from different fields, like some of the greatest teachers of all time. And the forthcoming Happy Teacher’s Day makes perfect sense to know about some of the most famous teachers from history. 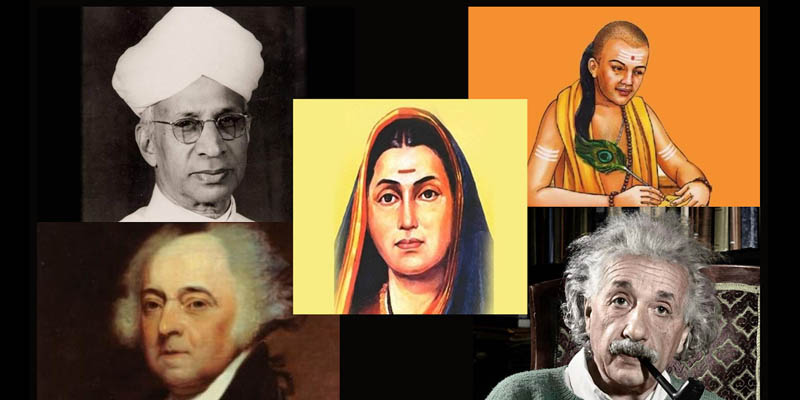 They are those who went beyond their profession and taught the world something or the other. These teachers have etched their name on the eternal wall of time.

Apart from being one of the great teachers for her contribution, Savitribai Phule is also India’s first woman teacher. Born on 3rd January 1831, Savitribai Phule was also a social reformer, educationalist, and a poet. She took a stand for women’s right in British rule and went on to built 18 schools and also encouraged women for education. 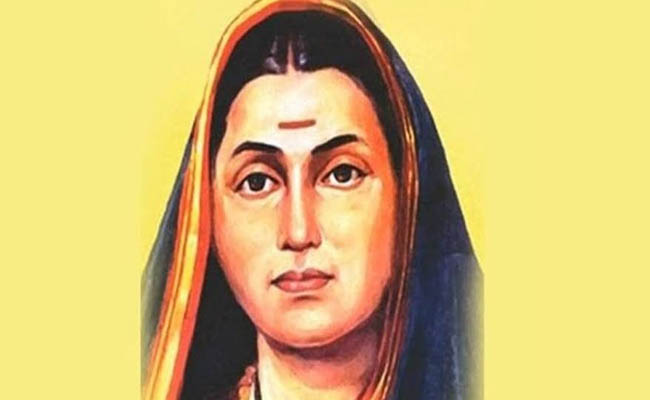 Chanakya, a name which has etched itself on the frame of time. Chanakya is known to be one of the most popular Indian gurus. He served as the professor at Takshila University teaching political science and economics. He served as an advisor for Chandragupt Maurya and is still considered as the pioneer of Political Science. 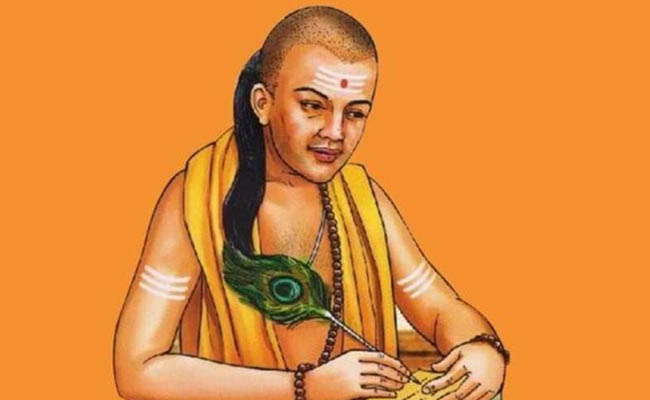 Born on 30th October 1735, John Adams, the second president of United States, started his career as a teacher in Worcester. He assisted in the drafting of the Constitution and Declaration of Independence. He did what educations teach us by signing the peace treaty with Great Britain. The treaty was responsible for the end of the Revolutionary war. 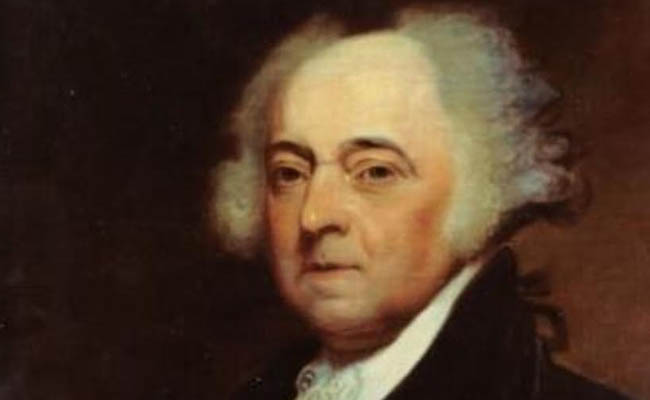 Talking about the greatest teaches of all time and not mentioning Dr Sarvepalli Radhakrishnan is not possible. His birthday, 5th September is celebrated as Teacher’s Day. He was first vice president and second president of India. Dr Radhakrisnan has done a lot of great works in his life and was honoured with the highest civilian award of India, Bharat Ratna, in 1954. 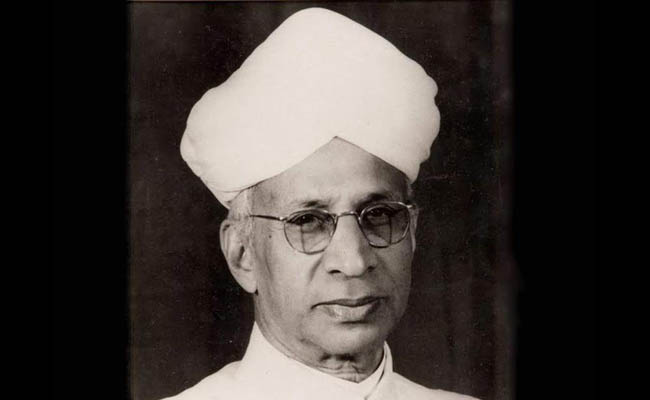 One of the most famous teachers from history and one of the brightest human mind, Albert Einstein, made his name eternal through his work. He started his career as a teacher in high school and went on to give the world the most famous mass-energy equation, general relativity, a theory of Brownian motion and many more. 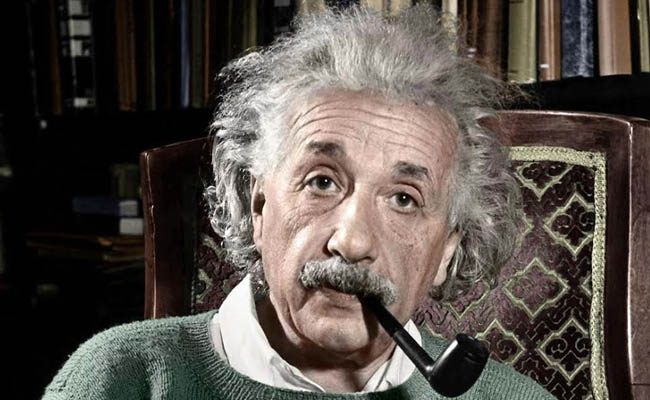 Share it with your friends and family and let them know about some of the great teachers of all time. Just for your extra knowledge, every teacher is great in some sense, and hence you should respect your teachers. Make your teacher’s smile by surprising them with flower for the teacher's day.

And if you have completed your education and working somewhere, you must say Thank You to your favourite teacher by sending him/her teacher's day gifts online.