Since ages, Indians have been catastrophically in love. Loving without boundaries has been a concept since the period of ancient lords, saints and other scholars. Being a society that has always believed in the monogamous bond of marriage and thereafter falling for each other in love, they have always fought together against all the odds to have a happily ever after of their own.

There were passion, fierceness and heart-throbbing moments of love and fireworks. Expected as well as quite unexpected in a heartbeat, in a single flashing, throbbing moment, even the lovers didn’t feel that they would fall for each other at some unexpected time and place. But with time they have hopelessly fallen for each other, are deeply in love with each other and have even sacrificed their lives for each other to now stand as an exact epitome of true love and lovers. They have reassured us the belief that true love is immortal; it never dies but becomes inspirational royal love stories in India. People often say “true love doesn’t exist….”. But, probably they haven’t heard the immortal love stories that Indians have lived, listened and looked up to while growing up. So, here are a few true love stories in India that will surely reassure your faith in love. 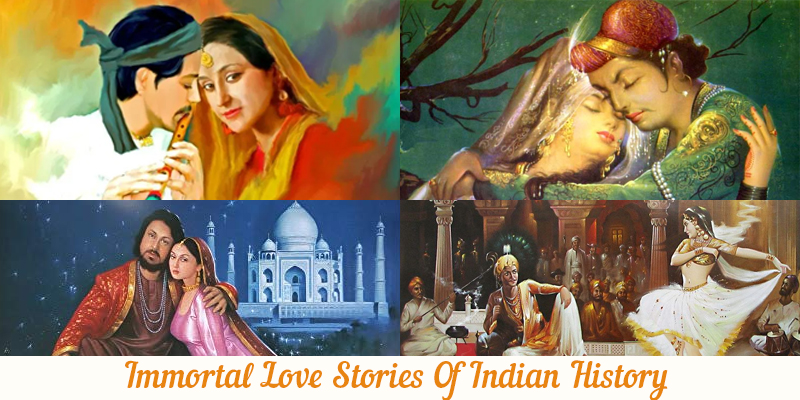 One of the historical couples in India that people consider the Romeo Juliet are that of Heer and Ranjha. It was said that Heer being a girl from the upper class of the society, whereas Ranjha belonged to a lower tribe, their love story was often opposed due to difference in their class. The story took a tragic turn when Heer was poisoned by her jealous uncle, and broken-hearted Ranjha also decided to die by her side. 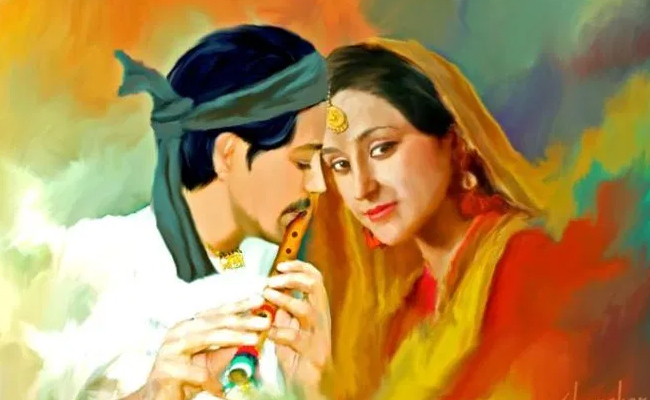 “Jab Pyar Kia Toh Darna Kya?”, this immortal love-smitten duo has been kept alive over the years through various plays, skits and movies. It was believed that prince Salim and Anarkali’s love story quite faced some troubles as well, as the latter was a courtesan at Salim’s father Akbar’s court. Unhappy to hear this news, Akbar has even raged a war against his own son Salim. And unfortunately, Akbar won, and Anarkali sacrificed herself to save Salim by being entombed alive. 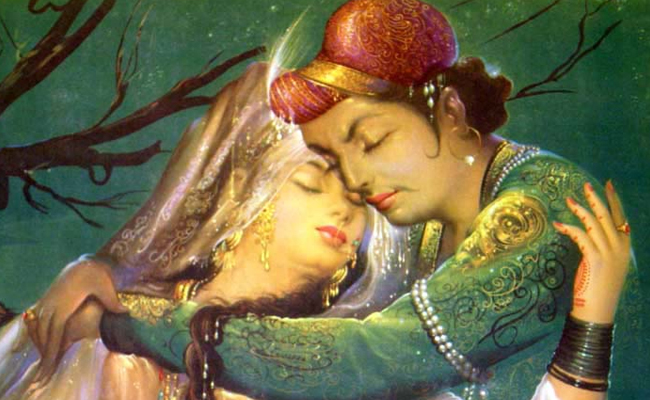 Like father, like son! Shah Jahan and his eternal love for his second wife, Mumtaz Mahal is quite a favourite for couples of today’s generation. Shah Jahan built the Taj Mahal, one of the greatest seven wonders of the world till date to honour his ladylove. It is said to be a tomb beneath which Mumtaz Mahal’s body has been buried. His gift of love is cherished by lovers of all age groups. 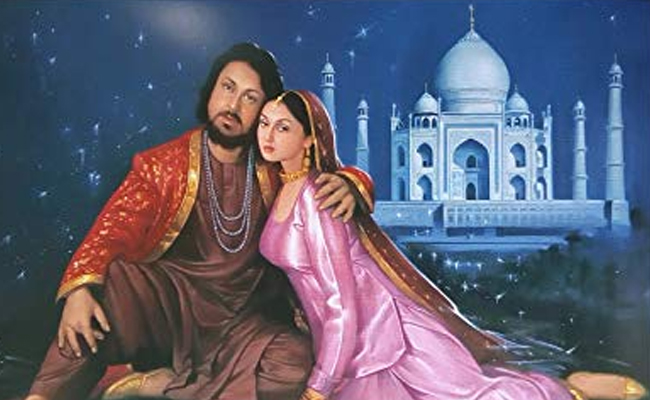 Military general of Chhatrapati Shahuji, Peshwa Baji Rao fell in love with a lady called Mastani. History has not been able quite to trace back the family background of Mastani, but it was said that the Bajirao’s family opposed their union. Despite all of this, Bajirao married her, and their love story took a tragic turn when Baji Rao died in battle and Mastani committed suicide! 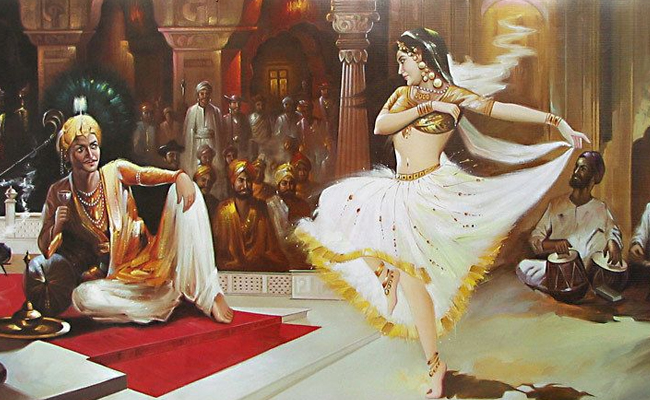 As we celebrate Valentine’s day on this February 14, let’s take a minute to remember the sweet and pure love that existed between them which is hard to find, these days. In this materialistic world, where lovers like to flaunt their love over some Valentine's gifts or by gifting some flowers on Valentine’s day, there existed something raw and true yearning for each other, which was above all. And most importantly, do we just need a day to celebrate love? Why not celebrate it every day, every hour or even every minute of our life? Quite sure, we all are going to love celebrating something surreal like this every day! :)