India is a country of 28 states and 8 union territories. Here, we will have a look at the list of Indian state flowers along with the pictures. In India, flowers are used for many different purposes, but more than anything, they are considered divine as flowers are an essential part of worshipping God. Every state has people of different cultures and religions and so the flowers. The list of state flowers is complemented by the list of union territory flowers too. This floral list is a kind of general knowledge about the country that not many people know. From north to south and east to west, here you can find flowers of all the states including the state flower of Chhattisgarh. Every flower is a magical blessing, and that’s why flowers are designated as state flowers.


Do you know the national flower of India?
Lotus, it is!

Well, go through the list of flowers of Indian states and union territories to feel floral-proud! Add the list to your general knowledge. Share the article with your friends and let them feel proud too! 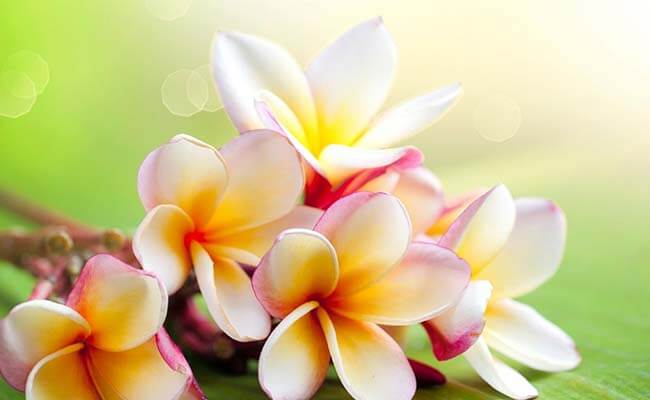 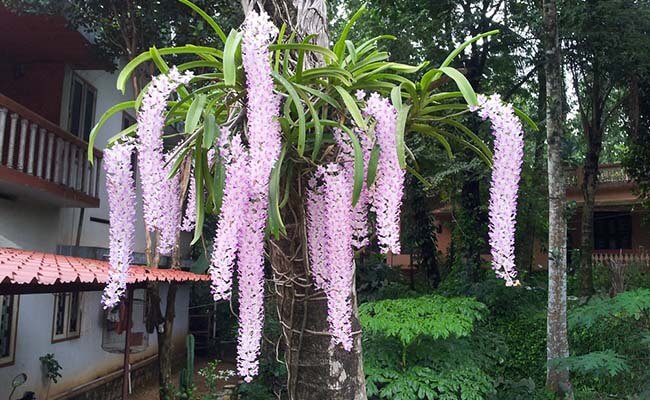 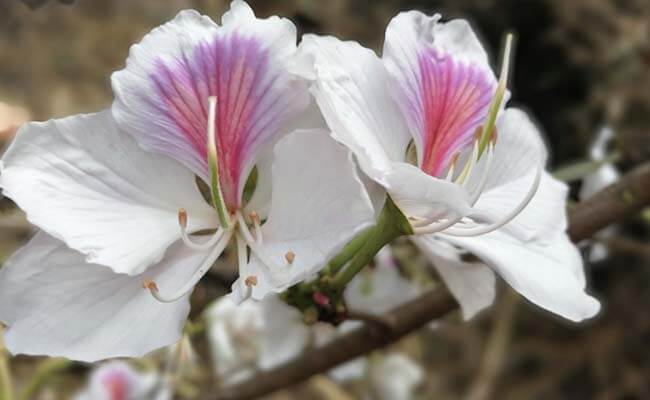 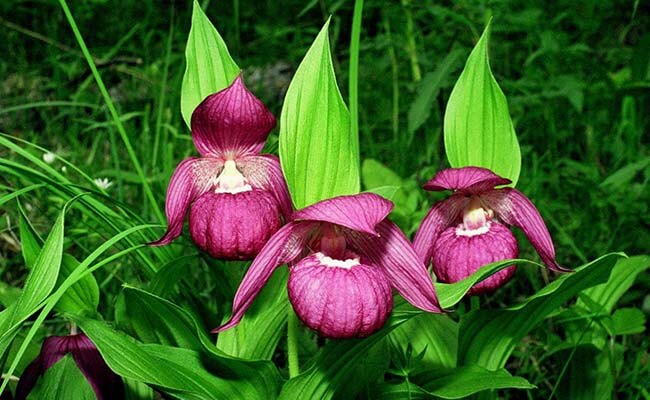 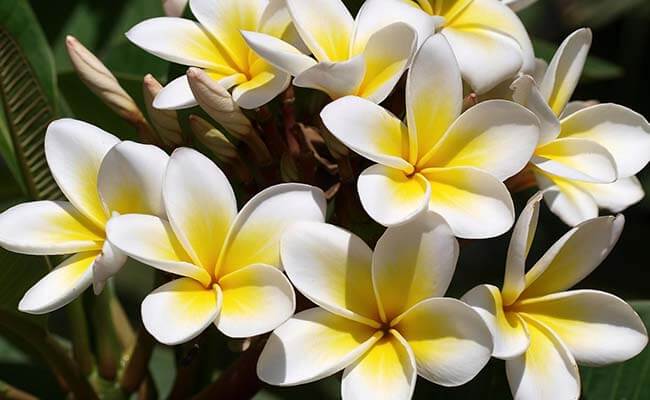 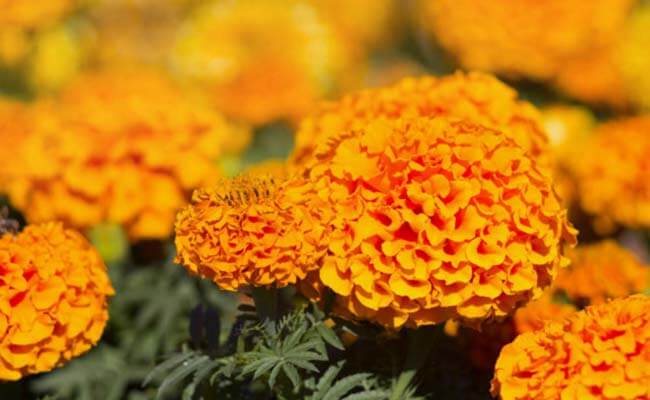 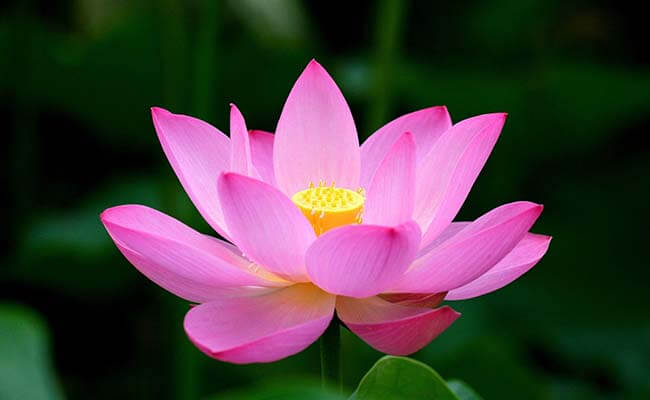 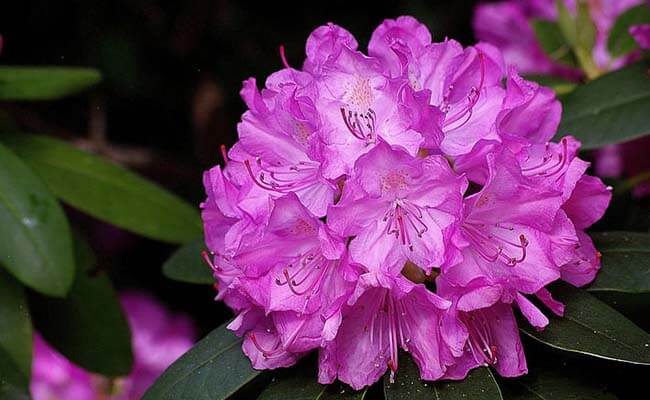 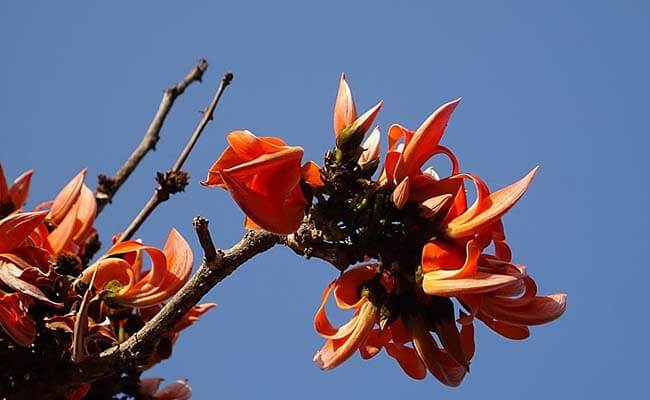 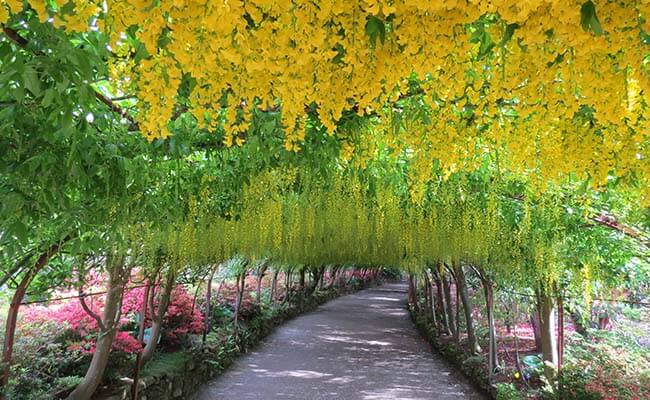 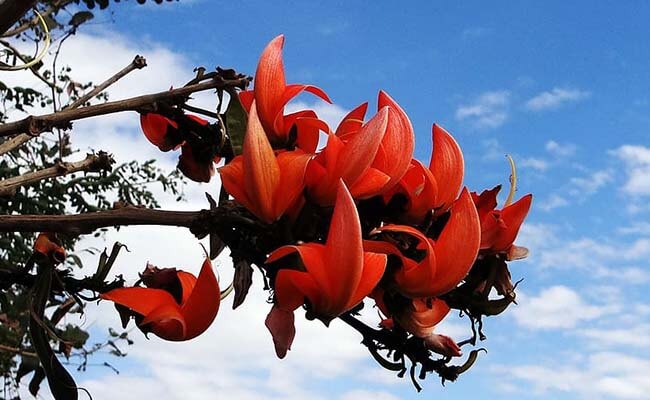 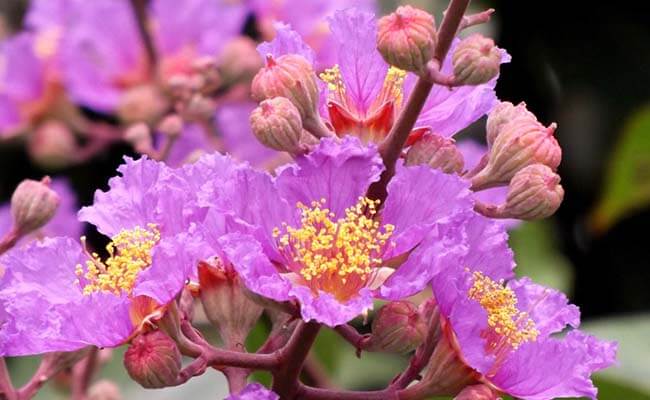 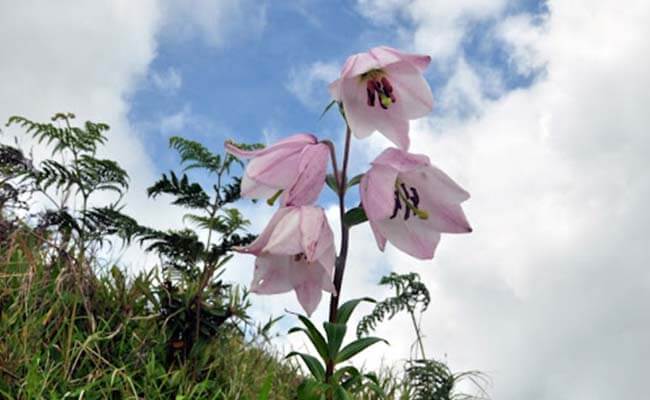 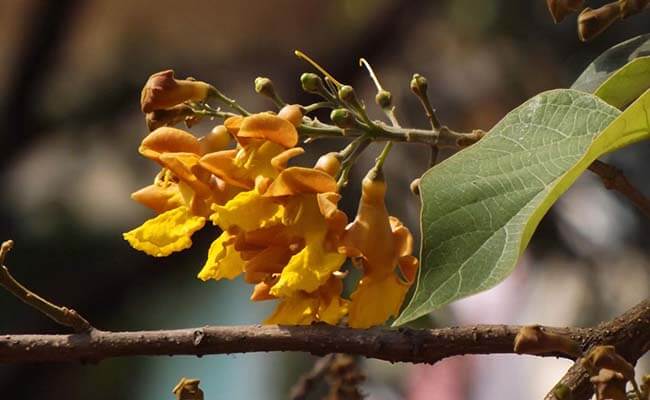 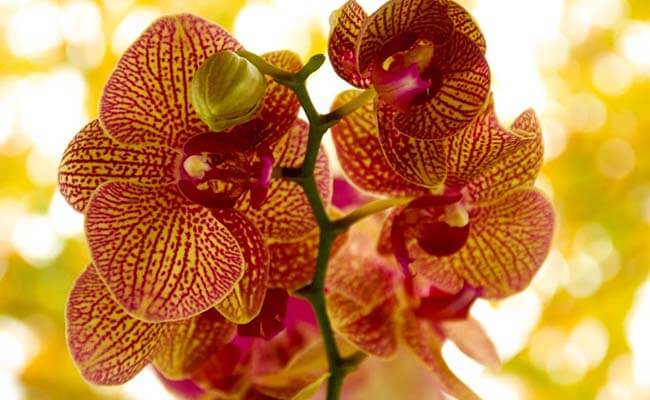 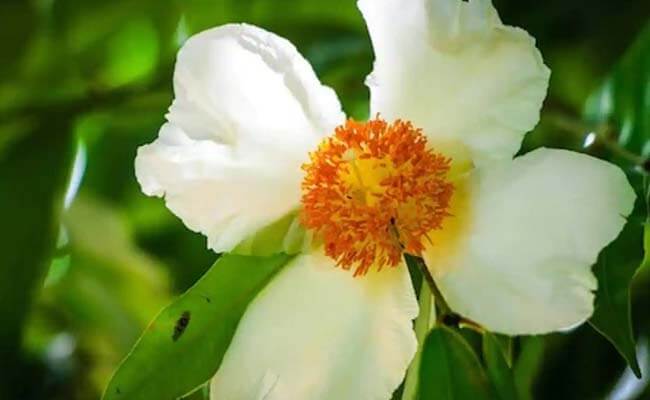 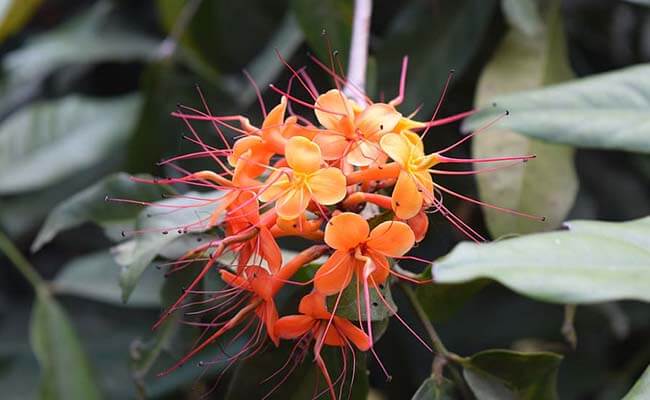 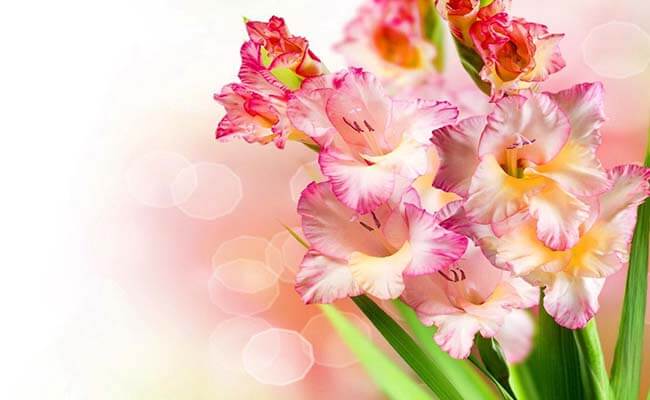 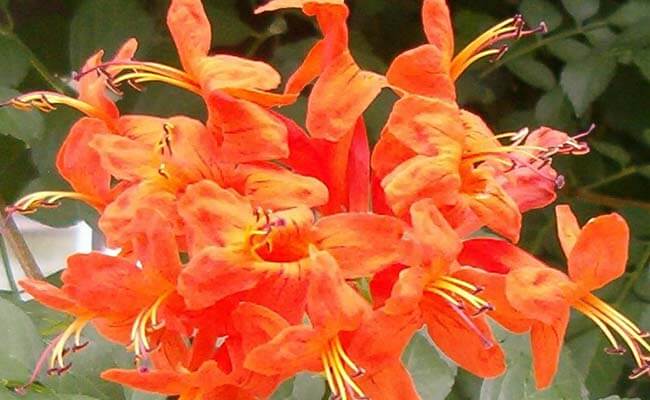 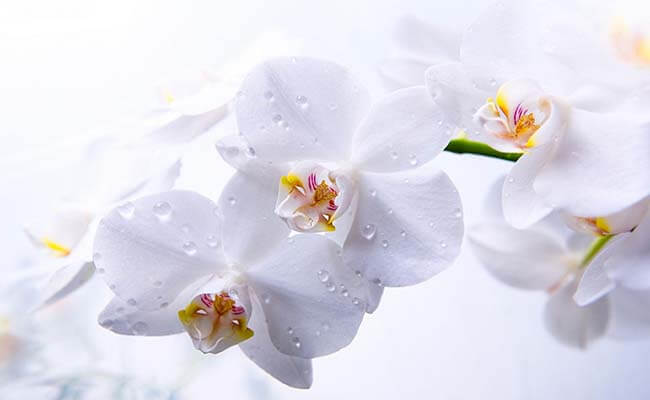 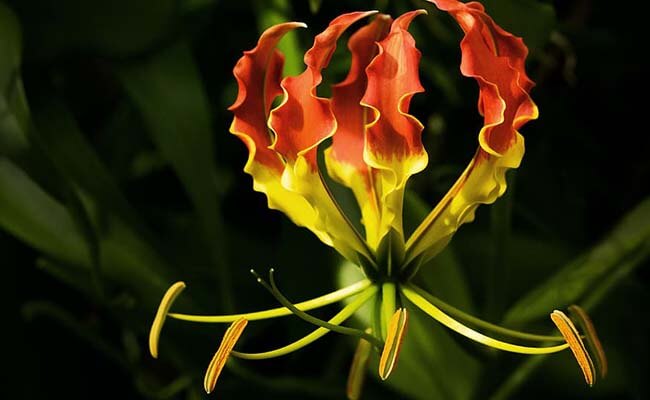 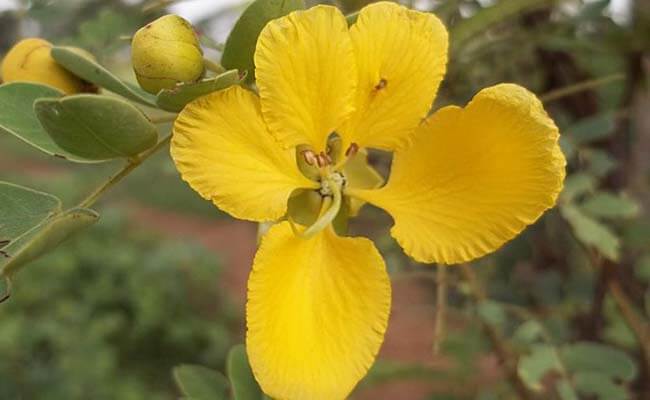 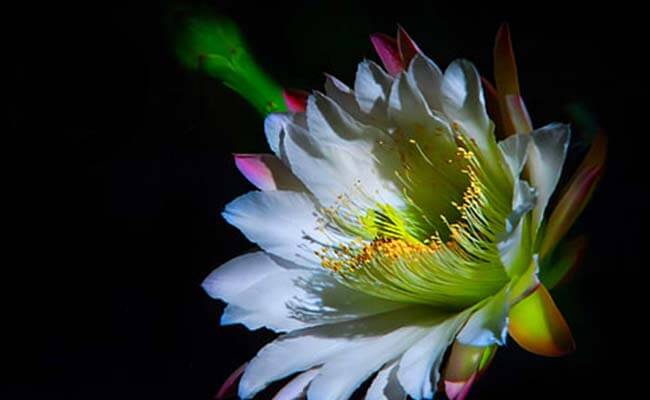 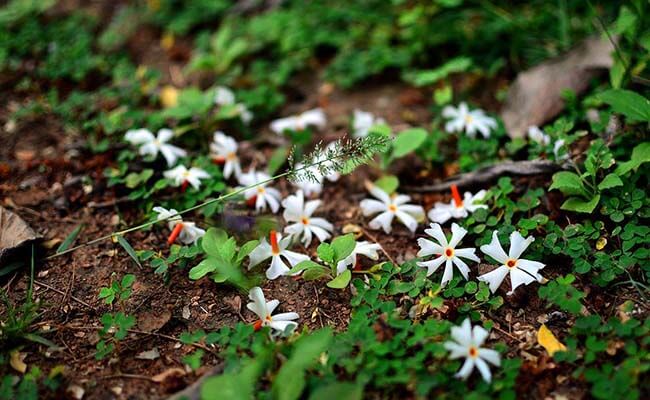 List Of Flowers Of The Eight Union Territories Of India 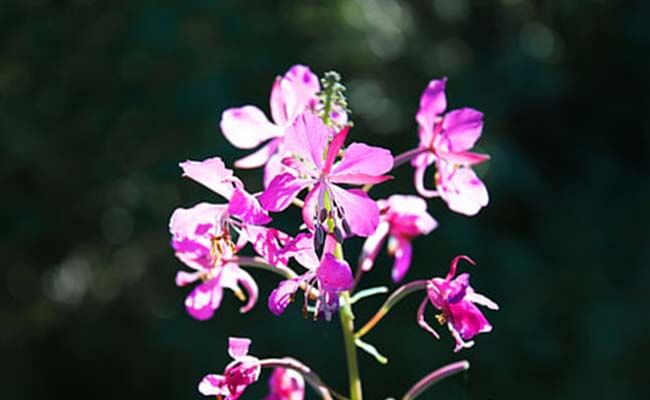 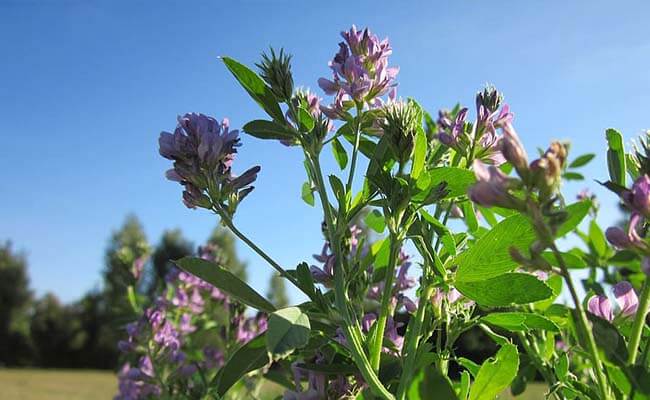 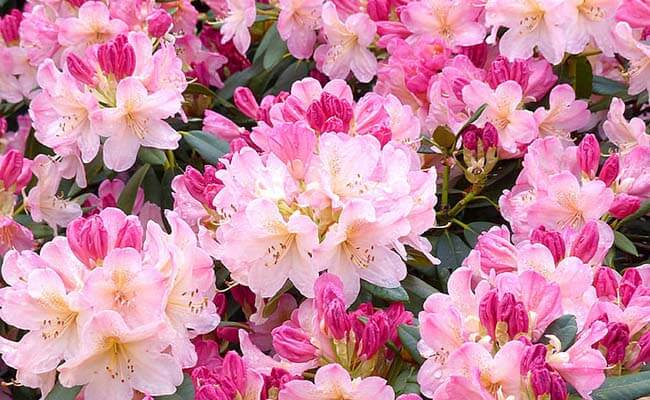 Ladakh - Yet To Be Designated 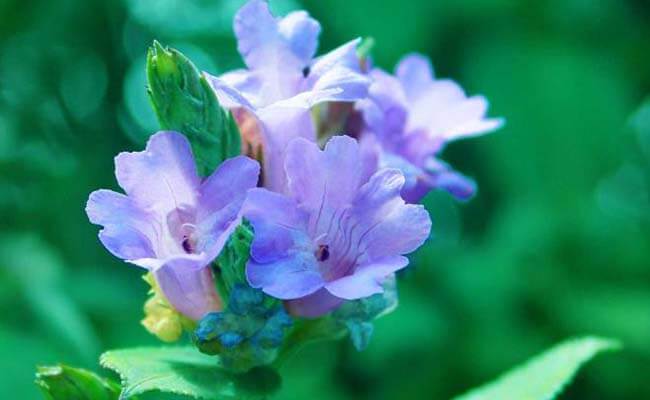 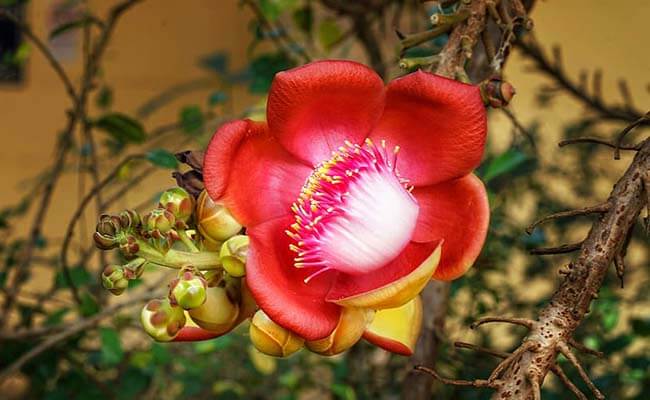 Knowing about the list of Indian state flowers isn’t enough! Adore the flower of your state or union territory by having a beautiful flower arrangement at your home.