Home
>
Blog
>
Did You Know About These Rare Flowers of India?
>

Did You Know About These Rare Flowers of India?

Flowers are a beautiful gift of Mother Nature to mankind. On some days, they can be used as gifts on special occasions or to please a depressed person. While on some others, flowers can be used as a show of affection on special days. Flowers can be placed simply to bring some fresh energy into your home and uplift your spirits. There is so much that flowers can do with very few restrictions and make the world a beautiful place.

We have all seen and we all know about a lot of flowers in India, such as the very famous roses or lesser-known orchids, but do you know that there are many rare flowers that are completely unique in their appearance? Flowers of India community now involves many independent footloose flower-hunters, who travel to various parts of the country and capture the local flora in their cameras. So, this national tourism day, let’s talk about flowers that are unique and rare where people come and visit to see them.


While some of these flowers will make you smile, the rest will blow your mind completely. Let us take a look at some rare flowers of India that you may not have heard or seen.

A rare endangered medicinal plant, which was thought to be extinct, has been rediscovered after 115 years by a team of botanists in Upper Subansiri district of Arunachal Pradesh. The last seen rib in 1890 was found growing in the wild in Upper Subansiri and Namdapha National Park in Arunachal Pradesh, Botanical Survey India (BSI) scientists Kumar Ambarish and M. Amaduddin. The plant is used by local Adi and Tagin tribes known as "Bakchurbu" and "Rebbe" respectively to treat stomach ache and dehydration. One of the rare beautiful flowers found in India. 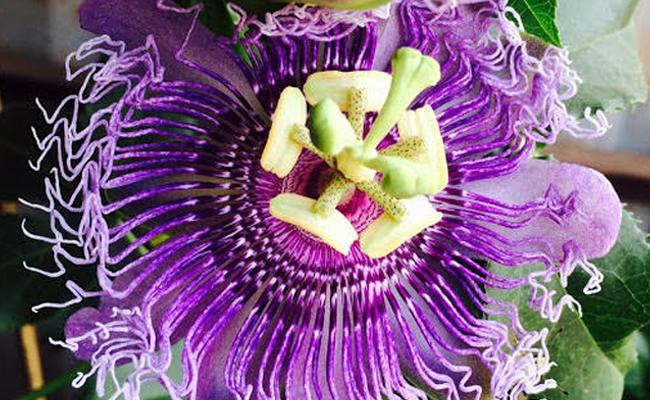 The tuberose flower is mostly used as a note in perfumes and smells good at night, hence known as Rajnigandha or Nishigandha in India. The tuber is a night-blooming plant, it can be grown in earthen pots or planted directly in the ground. Tuberose essential oil and absolute is an antidepressant that provides calming relief in stressful situations. It is a hypnotic and sedative oil that can help relieve nervousness and physical stress.

The Indian lotus or sacred lotus is an aquatic plant and is also the national flower of India. Aquatic plant cultivation is commonly used in water gardens, which are used exclusively for ornamental purposes but lotus rhizomes are used as a vegetable in India. 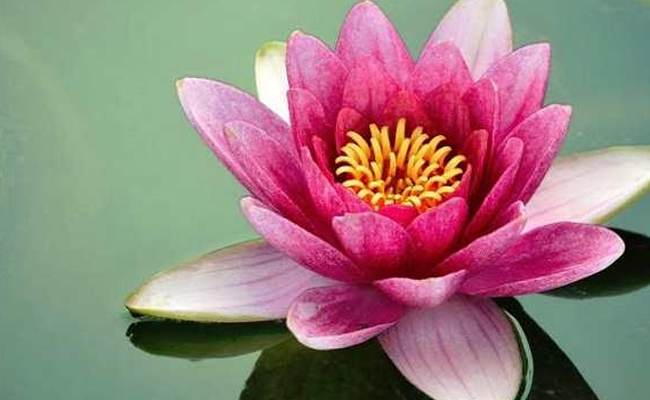 It is a rare endemic parasitic plant, rediscovered in 2003, at Indira Gandhi Wildlife Sanctuary in Anamalai, near Pollachi, after 90 years. Prashant Awale stumbled upon this rare plant in Devikulam, Kerala in 2006. This herb lacks chlorophyll and is a parasite on grasses. One of the rare and beautiful flowers to be found in India. 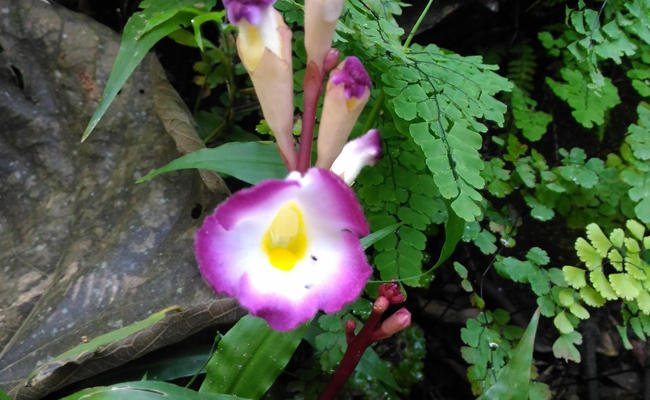 Siroi lily Manipur state is one of the famous flowers in India with an interesting origin story. There are many mysteries that come with this flower from its pale pink petals which are actually seven colours under the microscope where it grows. This flower can also be used for medicinal purposes for its antibacterial properties which can be used to treat skin and stomach problems. 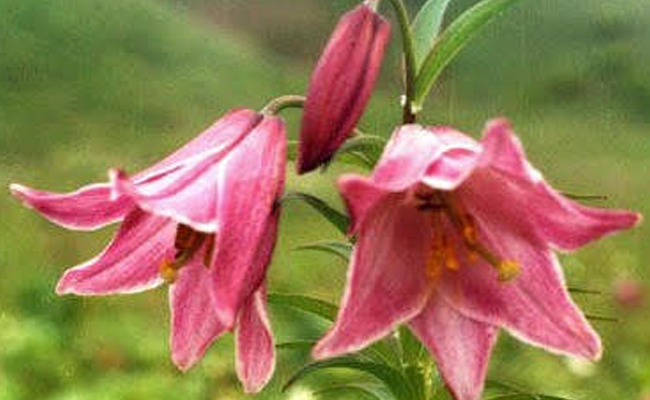 The Palash tree is a medium-sized tree, which has floral colours, giving it the name 'Flame Tree'. Tourists can visit in full bloom during the months of January to March, especially in the state of Jharkhand, which is claimed to be the state flower.

The Palash tree itself is associated with many myths and religious celebrations. Some uses include colour powder for the celebration of Holi. Every part of this tree can be used from leaves to the gum. Alternative medicine in Unani, homoeopathy and Ayurveda uses it as a medicine for analgesic, aphrodisiac and antifertility properties. 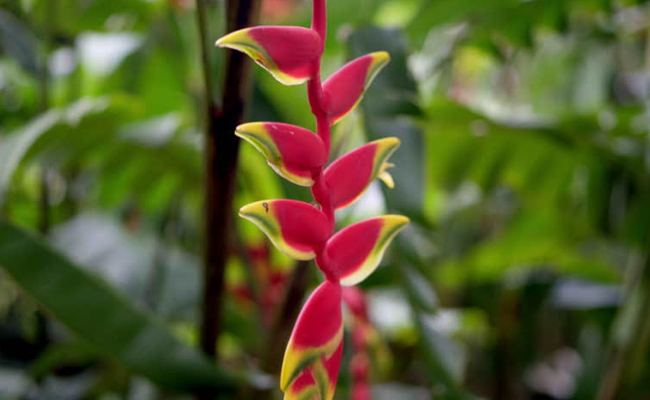 No list would be complete without mention of extremely colourful and attractive lobster claw flowers. This tropical flower resembling the claws of a lobster never fails to amaze and amaze with its form and colour. This cheerful flower originates from bunches of leaves that look like bananas. 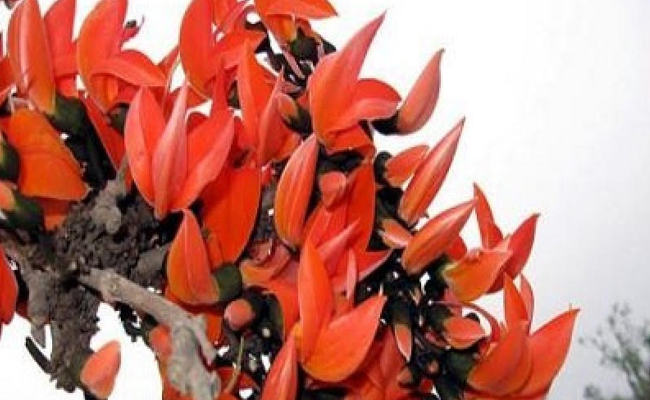 So, these were some rare and unusual flowers in India. Also read about 10 rare plants list in the world by click here, Cherish them and enjoy their rarity!