Gardening is considered as one of the most relaxing activities in the world. From making you stress-free to promote a healthy environment, gardening has its own sets of benefits. While a person continuously involved in gardening and other related activities form a close relationship with all the plants and know most of them. But do you know certain plants in the world fall under the rarest categories and are not readily available in the world? 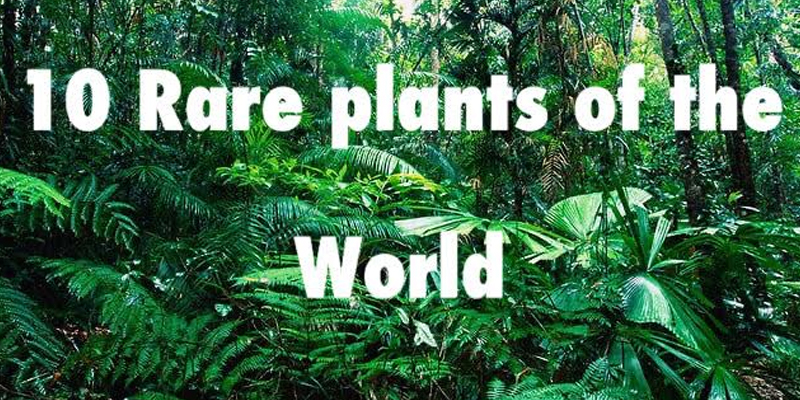 Let’s have a look at the top 10 rare plants found in the world:

Known to be the world’s largest flower, this plant is one of the rarest one in the world. Rafflesia Arnoldii, also known as the corpse plant, this name was given to this plant because of its foul odour that is similar to decaying flesh. Unlike other flowers, this plant doesn’t have a pleasant smell and you can find this flower in the dense rain-forests of Sumatra, Indonesia, Malaysia and Bengkulu. 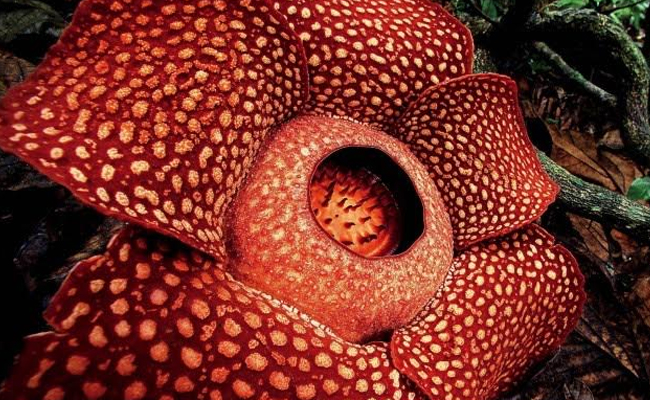 One of the rarest plants in the world is the Encephalartos Woodii which is now conserved and restricted to the botanical garden only where it was transported from Zululand. This plant is found in South Africa and is considered being extinct in the wild with all specimens being clones of the type. Its cycad variety had both male and female plants, but long ago there was no specimen of female plants found. That’s why there is no propagation and the male plant is now conserved. 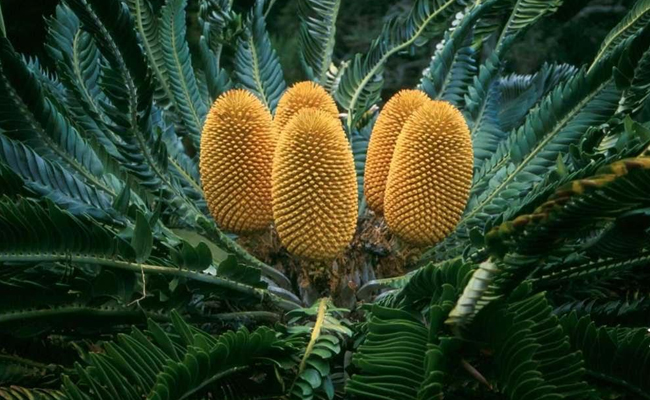 One of the weirdest looking plants is the Nepenthes Tenax which is considered one of the rare plants in the world. Having quite a few similarities with the pitcher plant, this plant grows up to a height of 100 cms with the pitcher shaped flower on the top, having a height of 15 cms. This is an extremely rare Australian lowland plant native to northern Queensland. This plant is now a part of the endangered species of the world. 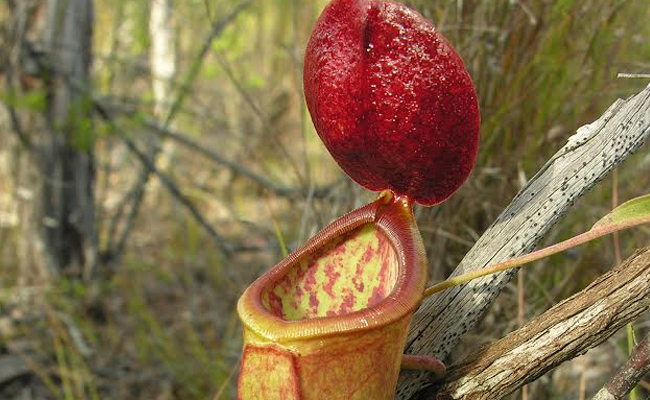 One of the longest living plants also known as the living fossil plant is again one of the rarest plant species found in Africa. This weird-looking plant has a woody, thick, short and stout trunk. This plant has a very slow growth rate and is believed to live for 1000 to 2000 years on earth. 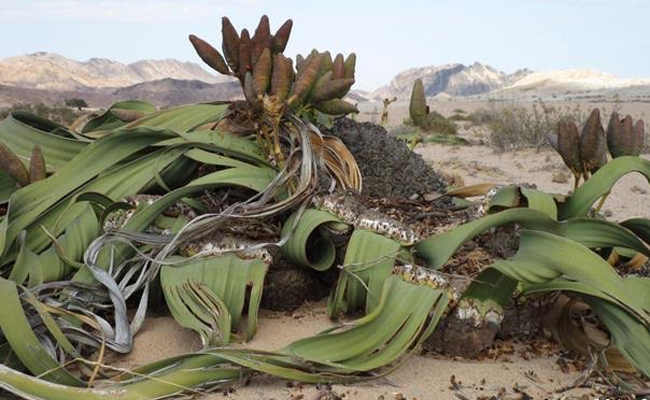 Scoring a place in the Guinness book of world records. Pennantia Baylisiana is again an extinct plant of the world which is rare to find means you can’t find it easily. This controversial plant has so many gender crisis, some scientists tried to prove whether it’s a female genesis or a male one. This plant has a slow ageing process means it takes almost 10 full years to get fully mature. 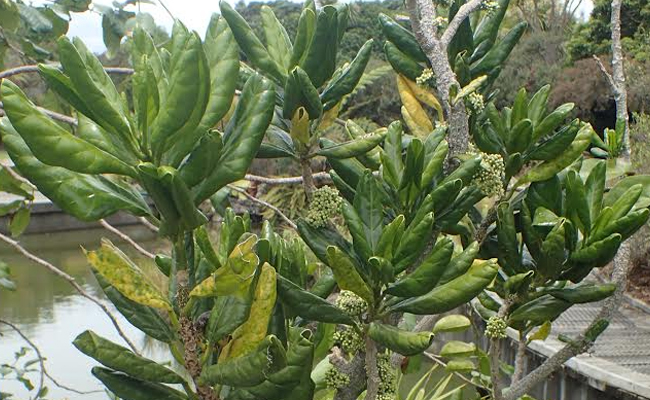 This strange-looking plant is only found in the botanical garden of the area, known as Rose Hills of Huntington. This moody plant only blooms occasionally and it looks like a flower with a red outing with an inner beige colour wick. This is one of the rarest and beautiful plants in the world. 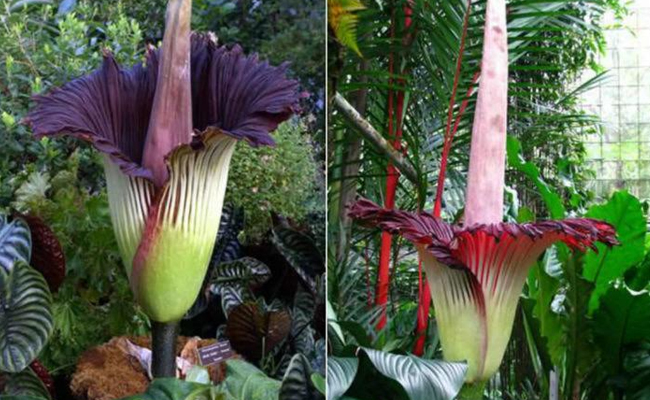 This weird looking plant resembles the shape of tiny ghosts hanging on its bushes. Like other orchids, this kind of orchid doesn’t have any leaves and has an apple scent. It is one of the rarest of orchid species found in the world and has pale blossoms and thin stems. It is remote areas of Florida and Cuba. 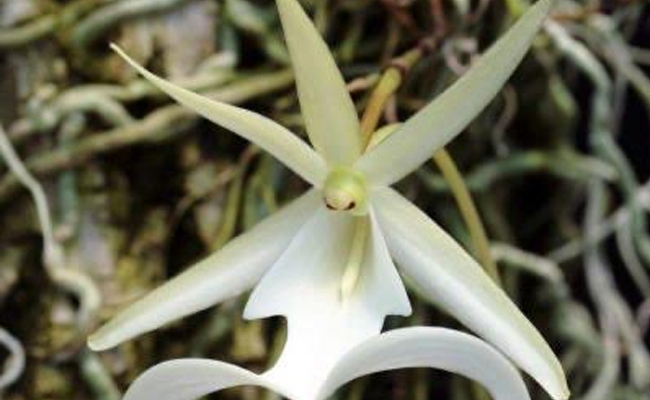 This Dragon Blood Tree resembles the shape of a mushroom when looked at it from below. If you want to see this rare tree, you’ll have to travel to Yemen, rent a boat, and visit the island of Socotra. The sap of this tree is red as blood and this tree is found on only one island off the coast of Yemen in the entire world. 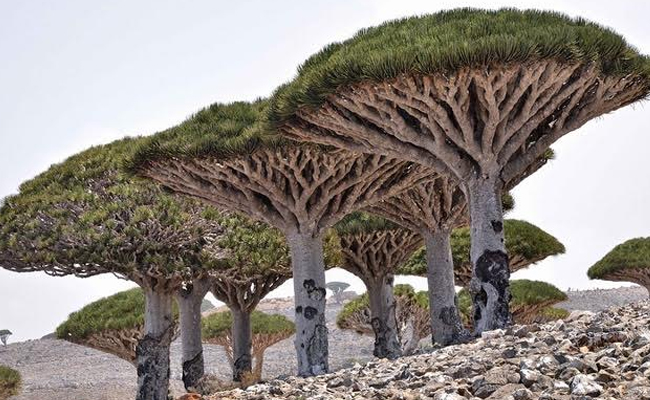 The prettiest flower is no doubt rarest one in the world today. It has only two specimens left in the world: one in the Botanical gardens in London and the other in New Zealand. 200 years ago this was one of the most blooming flowers but due to excessive growth of this flower, it has now become extinct in the world. 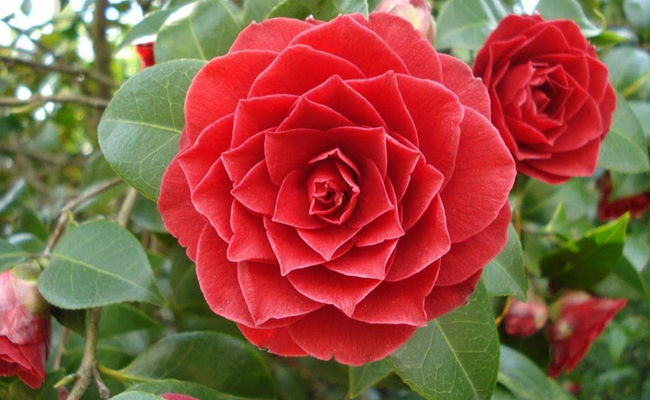 One of the most expensive flowers in the world is something you have to wait for 15 long years to get one. This flower costs about $5000 per blossom and is undoubtedly the rarest you’ll find on this planet Earth. This rare, endangered orchid is found in the high mountains of Borneo and there is no history found on who discovered this plant. This finicky orchid only grows at certain elevations. 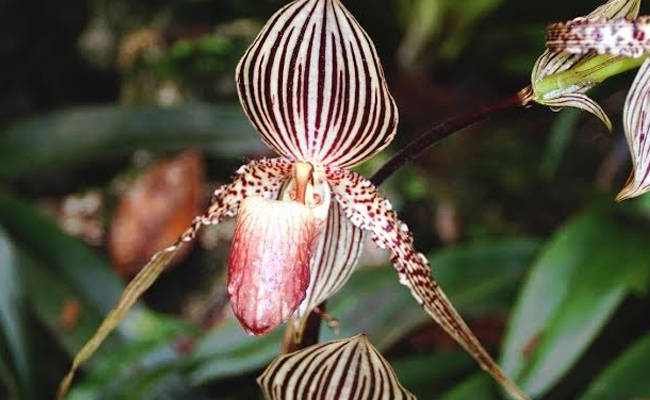 So these were the 10 most rare plants list found on our Planet Earth. We hope you enjoyed reading about such unique plants that exist.