Anniversary is the date which one of the partners remembers while the other one happens to forget. Jokes apart, in other words, it is that day, years ago, when you found the love of your life and chose to spend the rest of your life with him/her. It could be an important date for your married life as well as for your dating life. On an anniversary, people usually like to celebrate their undying and unconditional love for each other by spending some quality time and by choosing to pamper each other with some fantastic anniversary gift ideas. One likes to pamper the other one as per the anniversary gifts expectations or with something which suits their personality. 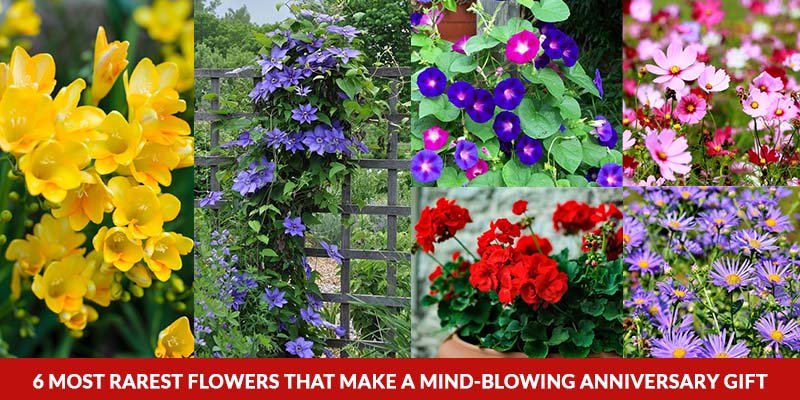 But what makes this blog so special is that each of these below-mentioned wedding anniversary flower is extremely rare and often doesn’t happen to cross our minds. So, have a look at these six rare flowers as rare as your partner that make an excellent anniversary gift.

Not many people happen to know, but morning glory is the official 11th-anniversary flower. These pretty species of blooms symbolize love and affection, which makes it an ideal gift for the occasion. From their gorgeous colours to their bell-shaped structure, this flower is sure to wish the very best of your married life and help you both to renew your commitment together, years and years after. 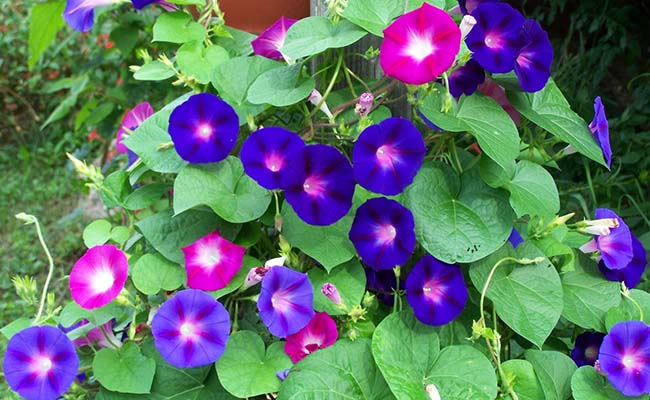 Belongs to the family of Asteraceae, Asters are one of the best anniversary flowers as it symbolizes love and wisdom. You can choose to gift your partner with a bouquet of aster to show how much you appreciate them and this relationship for the past few years or months. 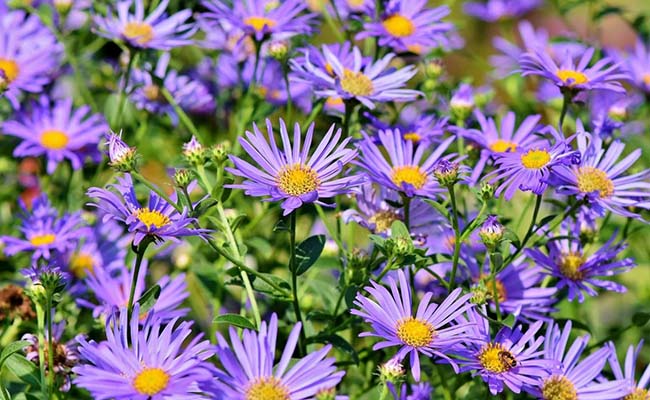 Named after the German botanist and medical practitioner Friedrich Freese, this fragrant flower coming in different colours makes an excellent choice of anniversary flower. It is even said to be the official symbol of the 7th wedding anniversary. Freesias symbolize different things depending on their colours. For instance, some freesias symbolize trust, thoughtfulness, friendship, and sweetness - all of which are much needed to lead a happy, married life in the years to come. 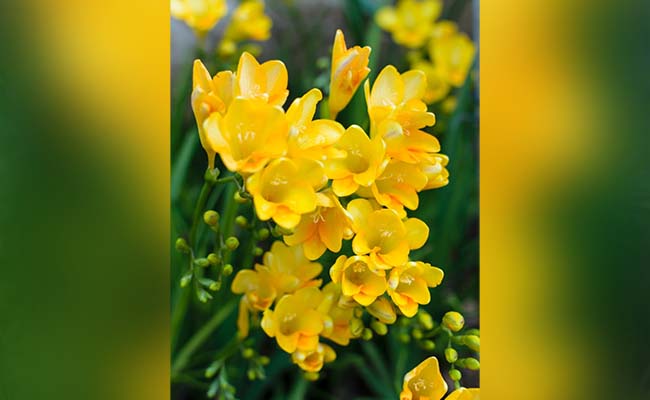 Belongs to the buttercup family, Ranunculaceae; if you chose to gift clematis as an anniversary gift, you and your partner are sure to remain attracted to each other for the rest of your lives. You both are bound to become each other’s best friend, confidant, and partners in crime. Clematis symbolizes the linking up of two beautiful like-minded people, which is what makes this a perfect anniversary gift. 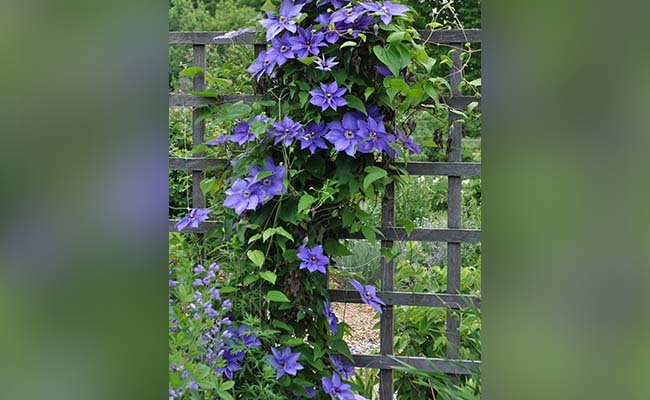 Cosmos is a beautiful species of rare flowers that belongs to the sunflower family. Just like sunflowers, these flowers are too bright and chirpy representing harmony and the joy that love and life have to offer. It is officially said to be the 2nd anniversary flower after the 2nd year of marriage. Usually, people feel the spark starts to get lost somewhere - which is exactly why this flower with such beautiful symbolism is sure to blow the mind of your partner too. 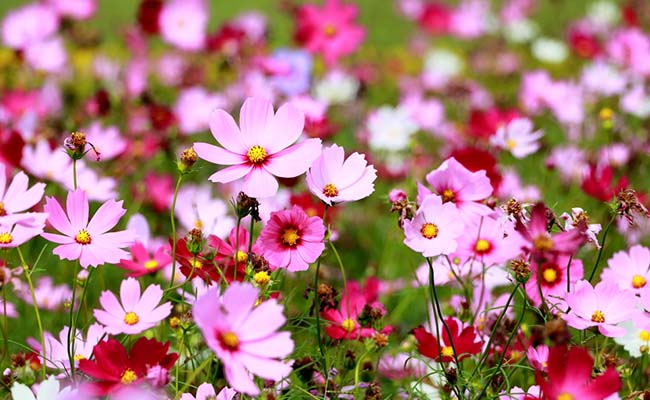 Geranium or Crane’s bill represents two beautiful people's coming together and thereby becoming one in terms of mind, body, and spirit. These beautiful blooms are said to spread happiness and positive emotions in the lives of a wedded couple. These blooms are pretty as well as delicate and even teach a beautiful thing about marriage (that is, it is a union of two people to become one). Don’t you think it is absolutely perfect? 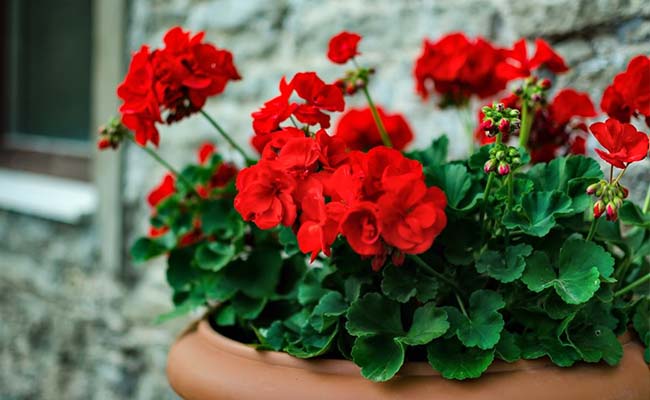 So, on the upcoming occasion of your anniversary, you can choose to pamper your partner with any of the above-listed rare anniversary flowers. Trust us, and your partner will be on cloud nine!, Also read about 10 rare plants list in the world by click here