Home
>
Blog
>
When Somebody Asks What Month Is It! #Noshavenovember
>

When Somebody Asks What Month Is It! #Noshavenovember

Gentlemen pull down your razors!! It’s Movember which means “No Shave November has officially begun. For all those who are unaware of the term “Movember”, it’s an official term used for No-Shave November. It all began in 2003 in Australia to raise awareness for prostate and testicular cancer. No-Shave November appears to be a trend to grow a beard and compete with friends to see who has a larger beard. Naturally, the ones who aren’t able to grow one suffer a lot of insults and become the subject of jokes among friends. However, No-Shave November stands for something much bigger and determined. Let’s know what it is actually about! 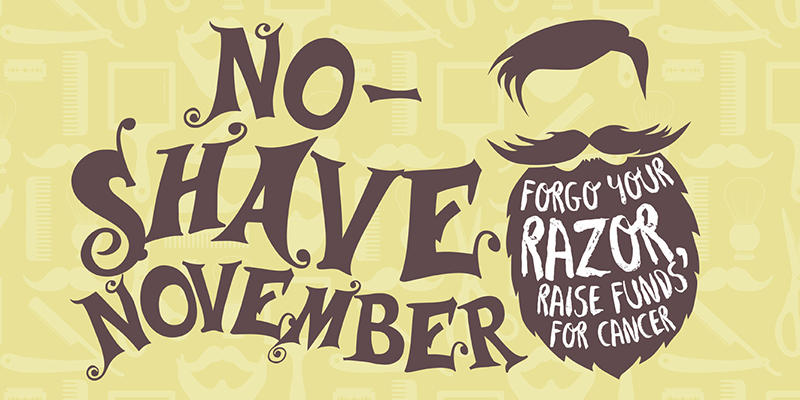 So How Did it all Began? Here’s the Story

Well, it all started in 2003. Two friends Travis Garaone and Luke Slattery met in a bar in Australia, Melbourne. They were talking about life and people around. Then, a conversation started about their friend’s mother who was battling breast cancer and that gave them the motivation of self-care. Specifically, they wanted to focus on men’s health care particularly Prostate cancer and testicular cancer.

Since then, the Movember Foundation now helps to generate awareness for mental health along with testicular cancer and suicide prevention. If you are still thinking about how did the name “Movember” came into picture then here’s the truth: Being that Australia spells Mustache a bit differently – Moustache. The word Movember was made by combing the two words ‘Moustache’ and ‘November’ to formally create ‘Movember’. At first, they asked just 30 of their close friends to grow a moustache for the month of November and they did it. No Shave November requires no shaving for the whole month i.e 1st November to 1st December and each man participating must portray himself like a true gentleman. Additionally, the concept of No-Shave November has been used for numerous other causes to raise money and awareness.

How Can You Participate in “No-shave November”

The first and foremost rule to participate in No-shave November is to shave all your facial hair and start clean from day 1 i.e November 1st. As you start to grow your facial hair, you can work to shape and form your moustache. 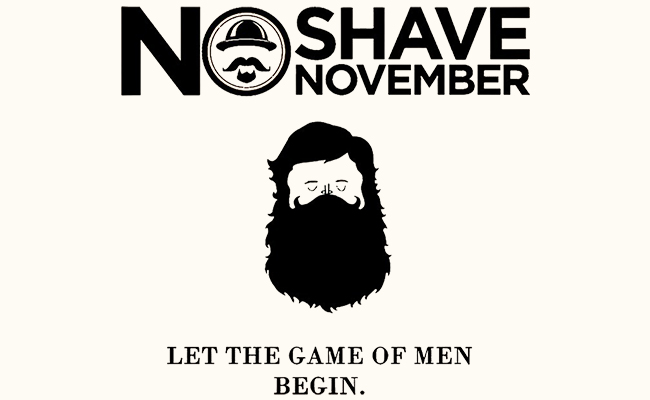 Let your beard and moustache grow the no November which means you can’t shave till December 1st. It includes no shaving or trimming of hair. Completely avoid using trimmers. 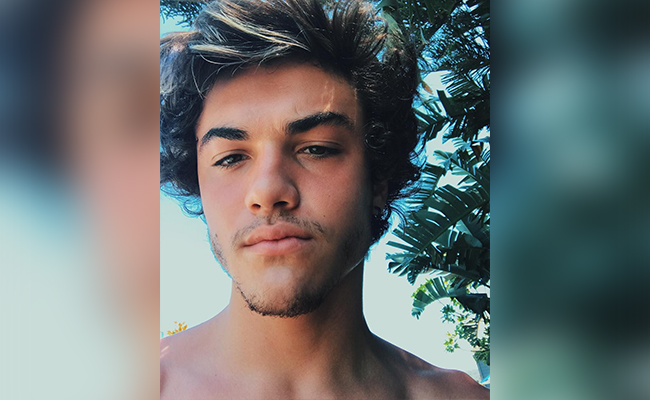 Rule 3: Resist the Urge to Shave

You have come a long way. Resist the urge to shave and focus on growing the best and sexiest beard. Embrace the raw, real man in you! 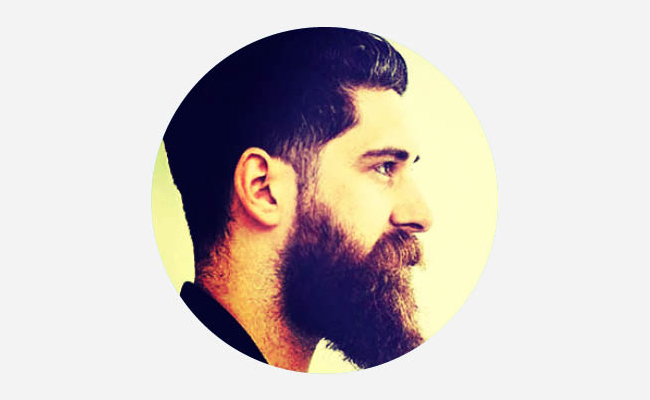 Don’t forget to take a before and after selfie to see the change and the hard work you have done for growing that beard. 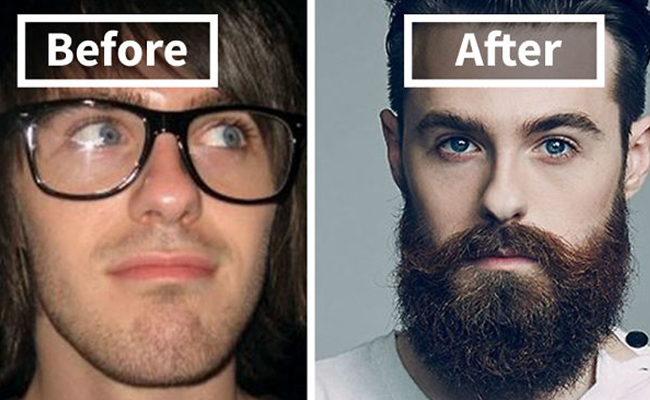 So what are you waiting for? If you are a man then there is no excuse to be a part of the campaign. Even if you can’t participate simply grow a beard or a moustache and share it on social media. It can be an effective way of generating awareness of the diseases that men face around the world. 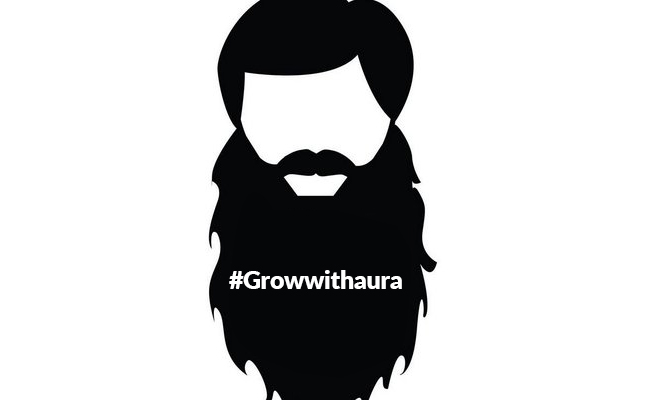 Let’s all be a part of the campaign and promote it by participating in it. If you are a woman and supporting this cause, then gift your husbands or boyfriends or brothers or friends men grooming kit or a trimmer etc. Check out our gift for men section from FlowerAura and help us promote the campaign. We support the campaign and we want you to do the same. Spread heath and awareness with FlowerAura.