Home
>
Blog
>
Why Our Generation is Scared to Get Married?
>

Why Our Generation is Scared to Get Married?

These days, marriage is not even considered a priority as people are opting for live-in relationships. Nonetheless, to avoid societal drama and for gaining acceptance in the eyes of the parents (of both parties), marriage is still considered to act as a stamp of approval. Also, as per Indian norms, young couples tend to bind themselves in the sanctity of marriage to often start a family of their own. But, seems like with changing times, couples have lost their faith in the social institution of marriage and are typically sacred to make this move. 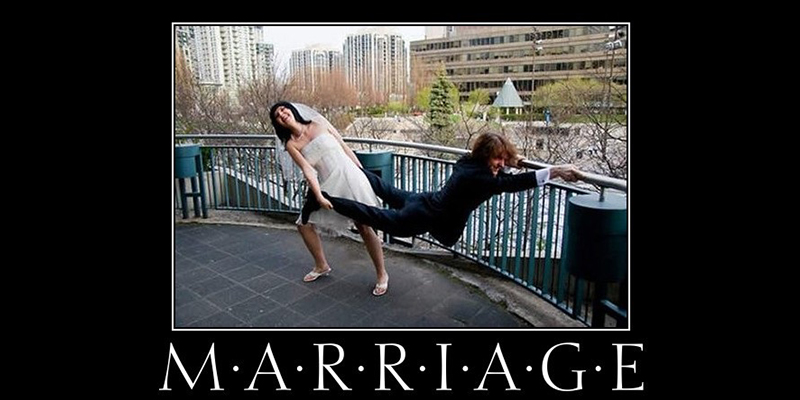 Here’s particularly why our generation is afraid to get married!

Gone are the days when usually one of the partners used to be a bread earner and the other one used to look after the family. In today's generation, when everything has narrowed down to equality and being self- independent, people tend to make career their priority and then, the rest of the things. While entering into our twenties or early thirties, we face a major clash of choice between a person’s career goals and the idea of getting married. And to choose one, people often tend to avoid getting tied in the bond of matrimony.

Concerning the first point, people of this generation are often surrounded by the question - “What if we deserve better?”. What if, a married woman has to sacrifice her professional life to gain a healthy, happy married life? A 21st-century woman considers her to be a rational person and knows that she deserves no less than anyone else. The consequence of this leads to the constant craving of the more, rather the best possible version of the person you have married or life you have chosen. And the thought that marriage would not let them achieve what they have dreamt of makes people freak out. 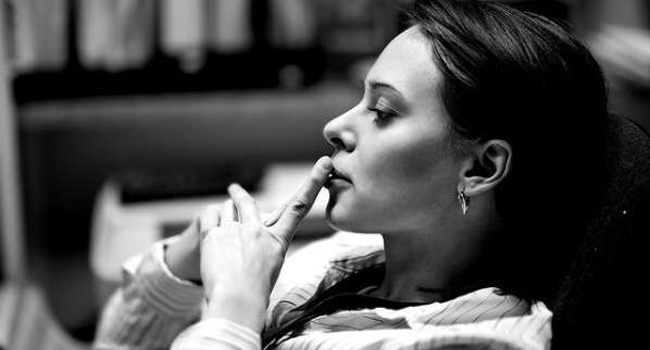 In this hook-up generation, people tend to get scared of the notion of monogamy. The meaning of love, that existed up till a few years back seemed to have changed over time. People are mostly afraid of arrange marriage or even love marriages with the idea of spending the rest of their lives with the same person. Which is basically, the idea behind all the Indian marriage rituals.

If we talk statistics, then around 50% of the current marriages are ending up in getting a divorce. And these numbers tend to make us skeptical about the idea of getting married. Every day you would find some page 3 celebrity, just a few days of getting married and unboxing their marriage day gifts tend to fall apart as two different individuals. The reason being infidelity, adultery, religious conversion or denial of conjugal rights, often one of the marital partner tend to part their way. And, this is undoubtedly very scary! 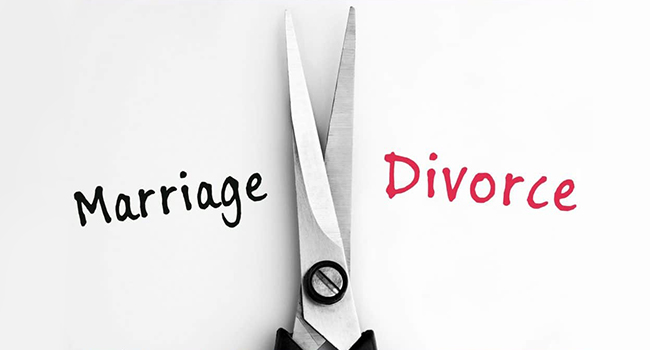 But all of these reasons can be surely overcome by finding and sharing your life with someone who understands and would support you, no matter what changes your life goes through after marriage. Together in a relationship, security and stability can be achieved. After all, you guys are in this together, right?