Home
>
Blog
>
A Couple That Drinks Together Stays Together
>

A Couple That Drinks Together Stays Together

Love Sipping whiskey together? Or you both prefer slurping mocktails? Do you know what is the key to a happy and long-lasting relationship? Well, there are so many reasons like mutual respect, sharing life goals, they compliment each other, and of course a sense of humor. These are the traits of a good and happy relationship, but what else helps you to complete the journey of a successful marriage? 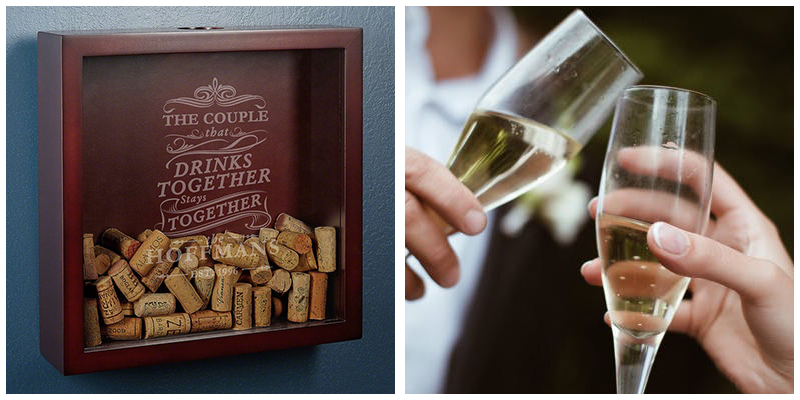 According to a new study from the University of Michigan, a couple who drinks together and possess the same drinking habits are likely to be in a happy relationship. Dr. Kaira Birditt, who studied relationships across adulthood says that “I am not suggesting that people should go out of the way and drink or change the way they drink. Instead, it is a good idea to drop or abstain from drinking if your partner does it too. 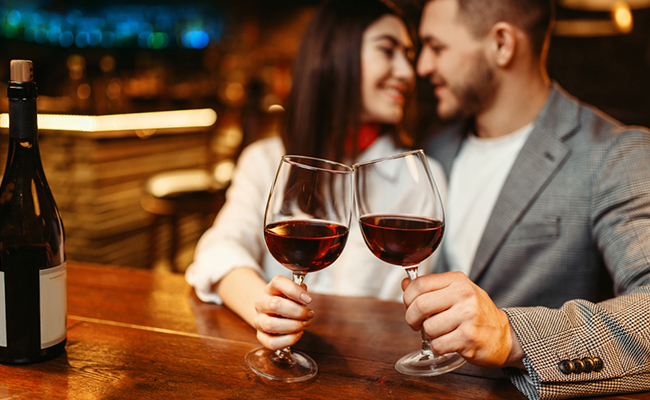 The study shows that the couple who doesn’t drink together, tend to give rise to conflict and they fight with each other over small issues because the person who is drunk will not have the same opinion as the sober person does. Therefore, drinking together encourages the couple to have quality time together and have the same topic of interest. 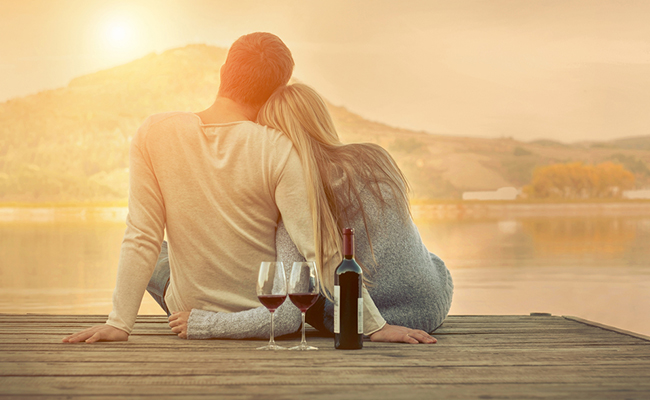 Researchers have found out that couple who have same drinking habits, either both don’t drink or both drink together were less likely to complain about their married life other than couples who’s either wife drink or the husband drinks. Interestingly, when a wife drinks but her husband doesn’t, the study shows that those couples become less satisfied with their relationship. According to the female spouse, drinking alcohol feels better in their relationship when their better half is also drinking “says reports. Females feel safe and secure in the relationship. They come out stronger and don't feel alone Even better, you have a partner you can trust and will not go out to have a drink alone. He will be there to help you when facing difficulties in life. However, according to the experts, a couple who enjoys drinking together are likely to stay happy in love, it brings a sense of unity. It’s important to note that it’s all about similar drinking habits so those couples that are both tee-total were also found to have a happy and successful relationship. 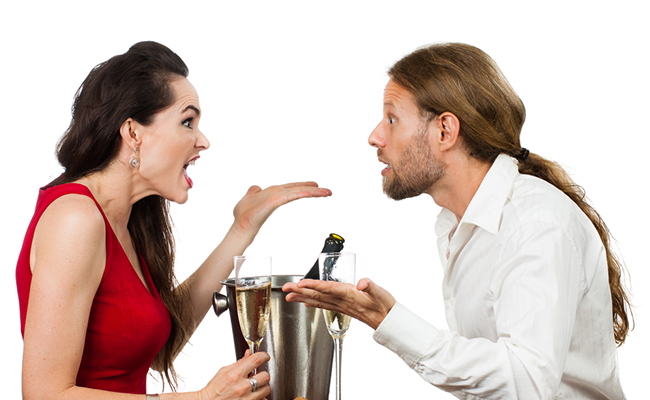 So, if you want to know how to save your relationship– whether you enjoy cooking together, going for long drives, long walks, exercise together, or past time with your favourite hobby – pouring yourselves both a glass of champagne or have a glass of whiskey and enjoying the company can be one of the points in your list of bonding activities. Drinking together can add fuel to the relationship which helps it taking forward. But, avoid the hangover the next morning (as it can be a little frustrating) 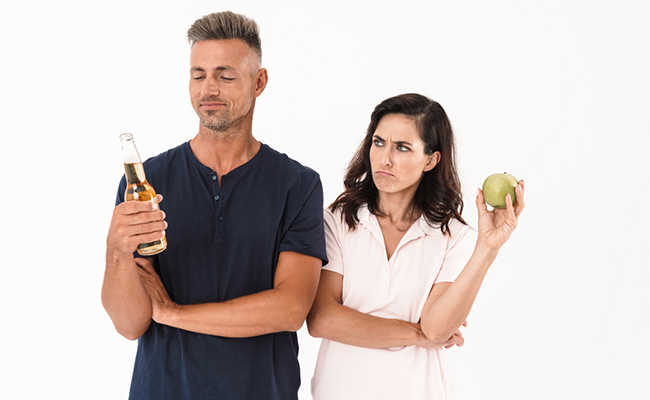