When two people fall in love, it shows!

And when it doesn’t, you at least need a day to show all that is tucked in the little corner of your heart- a special day when you celebrate every hue of romance and recall tenderly, on days to follow.

Thanks to St. Valentine who trod on Earth and “awarded” everyone across the globe with a special day to celebrate “Love”. But the history of this noble man remains quite shrouded in mystery. 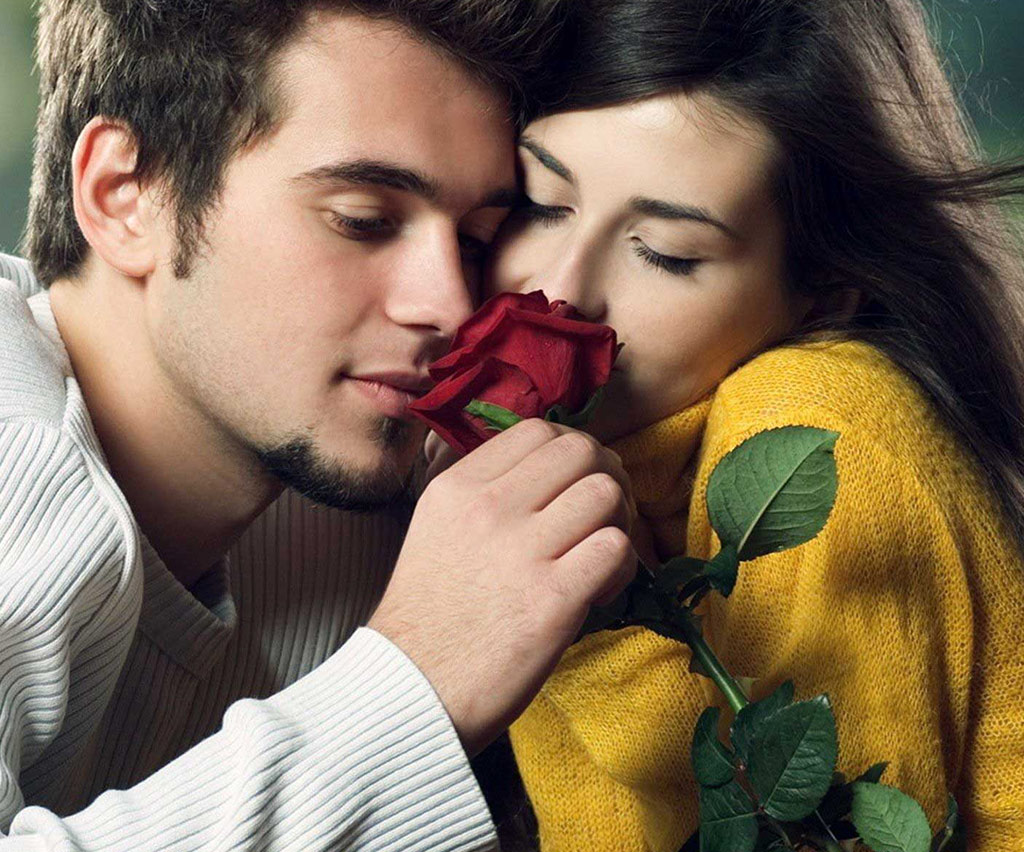 The Real Story of St. Valentine’s

Although not very fondly but we need to thank the ancient Romans for this wonderful Day of Romance. It was in the 3rd AD that Emperor Claudius III outlawed the marriage of young men as he believed men with wives and families could not make better soldiers.

St. Valentine understood the injustice of this order and dared to perform marriages of young lovers in secret, defying the decree passed in the state. It is believed that St. Valentine wore a purple amethyst ring that had an image of Cupid embedded in it, a legal symbol of love under Roman Empire. Roman soldiers recognized Bishop Valentine from his ring and requested him to perform their marriages.

Eventually, Valentine’s actions were discovered and he was sentenced to death. 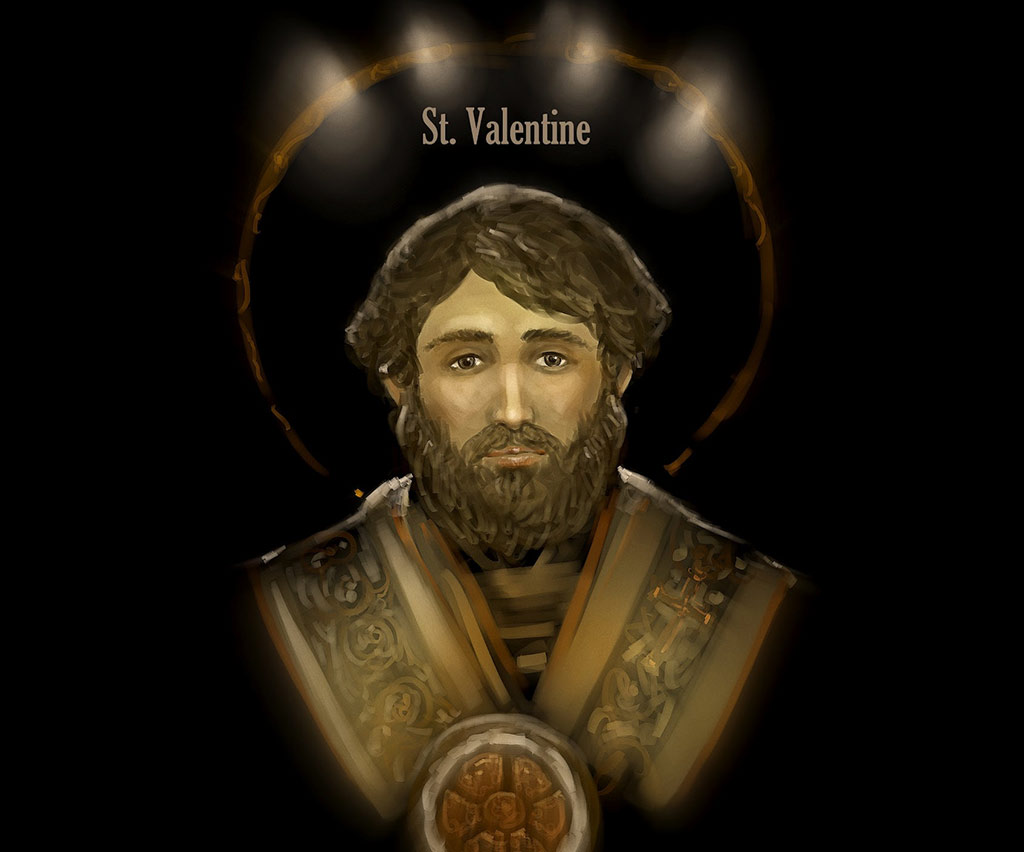 And What Followed Created History...

While in jail, his jailer’s daughter often visited Valentine and offered him comfort. It was during this period that Valentine fell in love with her. And a day prior to Valentine’s execution, he wrote a letter to the girl with a closing, “From Your Valentine”, an expression that is widely in use till today. 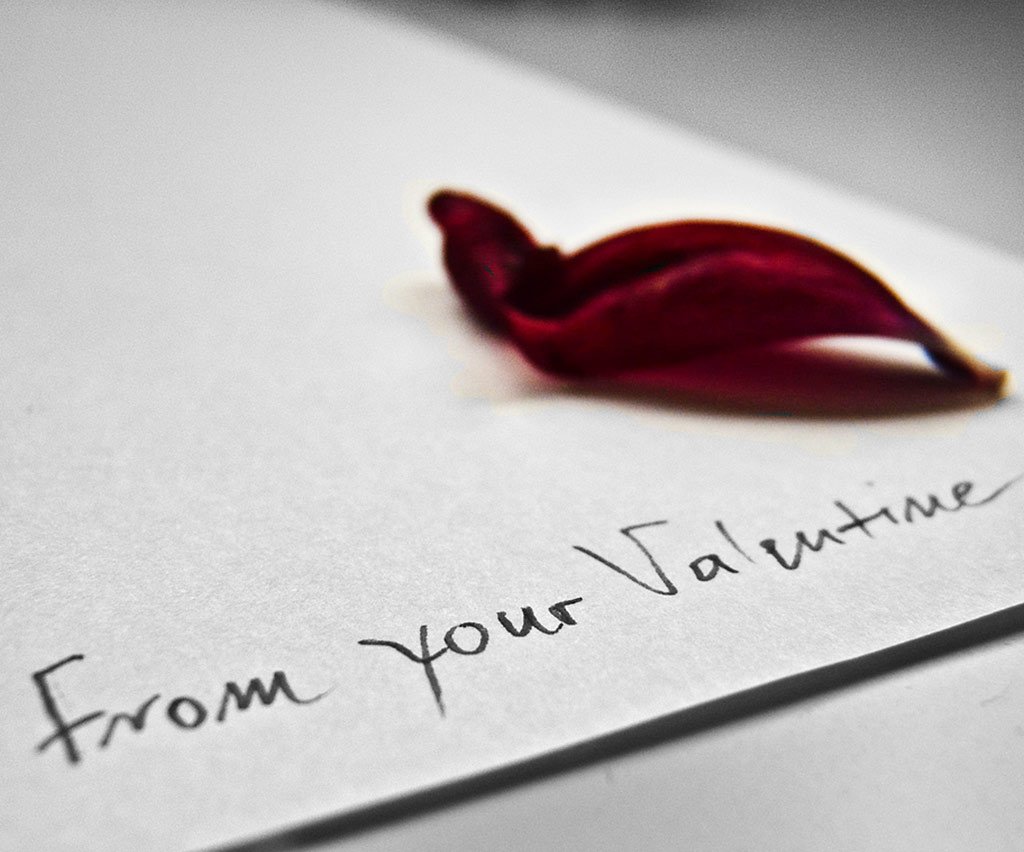 A Day to Remember…

St. Valentine’s was executed on February 14, 270 AD. Pope Galesius, in 496 AD, added this day to the calendar in order to honour the wonderful soul.

This feast day gradually began to be associated with love, however, not before 14th century. The day found recognition when the famous poet, Chaucer, wrote a poem named The Parliament of Fowls in honour of the engagement between England’s Richard II and Anne of Bohemia. From this time, the feast and Valentine got associated with romance.

“For this was on St. Valentine's Day,
When every fowl cometh there to choose his mate.”

And the Tradition Began...

Over the centuries, the day evolved as a festival and began to be associated with romance. A day when lovers exchange valentine gifts, flowers, candies and cards, that even today, are considered as the most beautiful expressions of love.

A day so full of promises of faith, love and loyalty indeed, took centuries of struggle to become an in-erasable mark of emotion!