"To her, the name of Father was another name for love." – Fanny Fern

Fathers give us life, happiness, our wishes and then they put all their faith and belief in us. They help us chase our dreams, and they see us grow as people! Father’s Day is the time to make your father feel pampered and loved to the core. Here are some amazing Fathers Day Gifts to convey your feelings to Dad. 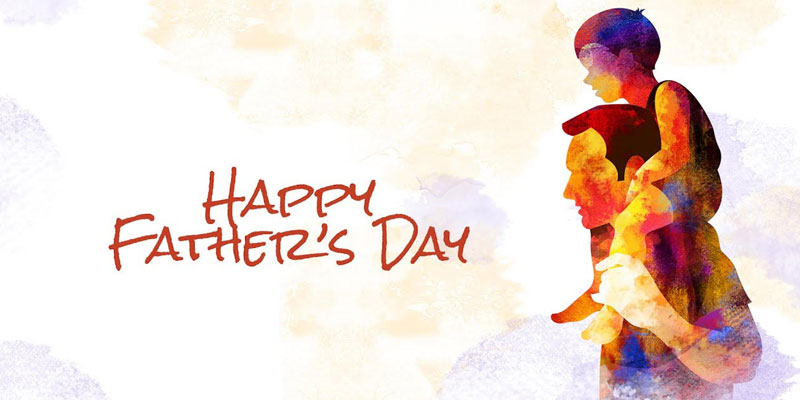 Father's Day is celebrated across the Globe to recognize the contribution of all the fathers and fatherly men in the lives of children. This day celebrates fatherhood and male parenting. The love, care and affection a father showers upon his children can never be measured in any way. He deserves all the good things in his life, no denying it. The responsibilities he takes care of with utmost dedication is genuinely commendable. He is the protector of his kids. No matter what the circumstances, he always stands like a solid rock in front of his children. That is the reason why we always look up to him when we are facing our lows. This father’s day, spend time with your beloved father and read exciting facts about fathers.

When is Father’s Day?

Falling on the third Sunday of June every year, Father’s Day is on June 20th this year.

Let’s take a little dig into the Father’s Day History and get the insights. 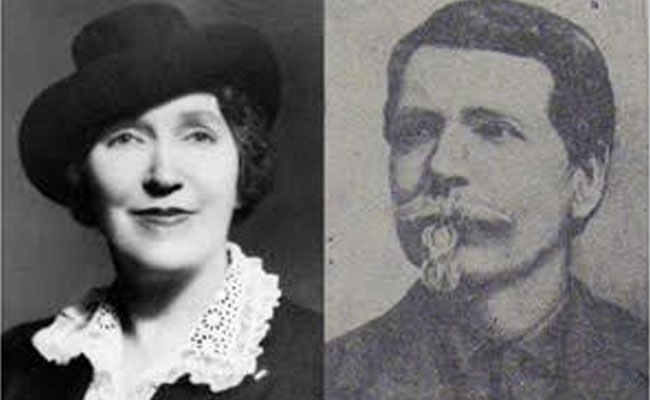 When Did Father’s Day Gain Popularity?

Father’s Day gained popularity in 1924 under the Presidency of Calvin Coolidge. He looked at this moved as one that would establish more intimate relations between fathers and their children.

What are the less known and interesting facts about Father’s Day?

Hoping onto the Interesting Facts About Fathers on Father’s Day 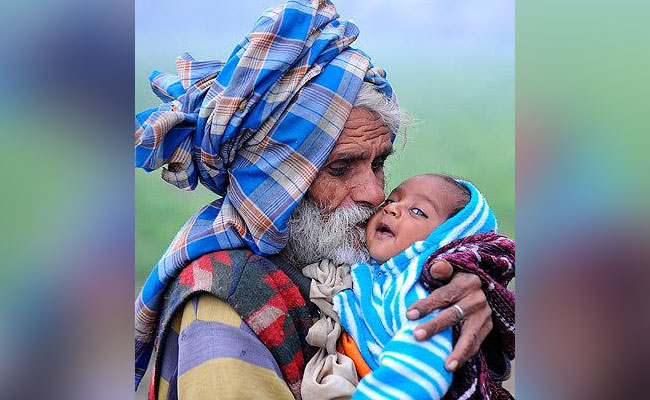 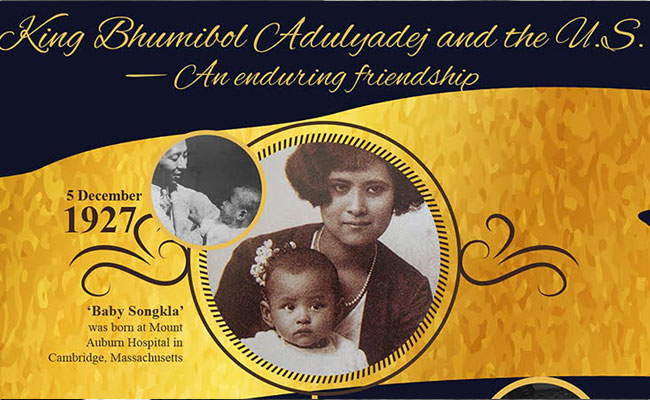 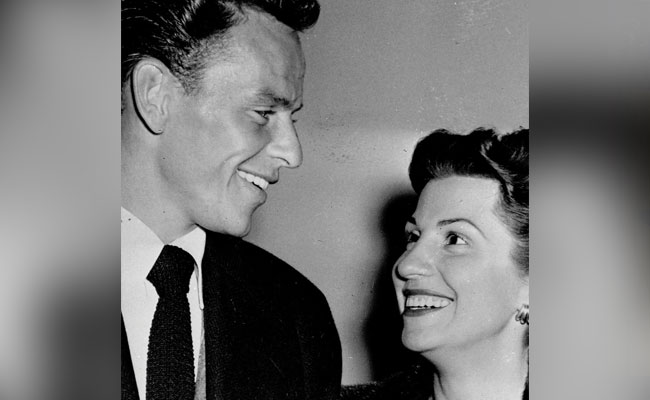 Also Read:- 10 Ways To Improve Your Relationship With Your Dad on this Father's Day