Will the Lockdown in India Be Lifted After 21 Days

Well, we all quite know what is happening in the world, right now. The NOBLE Coronavirus seems not to be noble at all and is spreading its rage amongst the entire humankind, now and then. As a result of which some people are infected, while some are losing their lives to this virus. While some others are trying to stay safe by self-isolating them. Such is the present scenario that children-elders, big-small, poor-middle class- upper class, everyone is facing. They have come together as one to #givealittlelove to each other amidst this crisis situation.

Following the preventive measures as suggested by our respected Prime Minister Narendra Modi, all Indians were urged to follow the #JantaCurfew. Over his Mann Ki Baat speech dated 22nd March, he said that the only effective way of dealing with this is by following social distancing. From remaining confined to one’s home, maintaining a physical distance with others and to step out only when something is urgently needed, we can successfully curb this COVID-19 outbreak. He further stated that the entire country goes under complete 21- days lockdown i.e from March 22 to April 14, until the government also addresses all with better preventive measures. 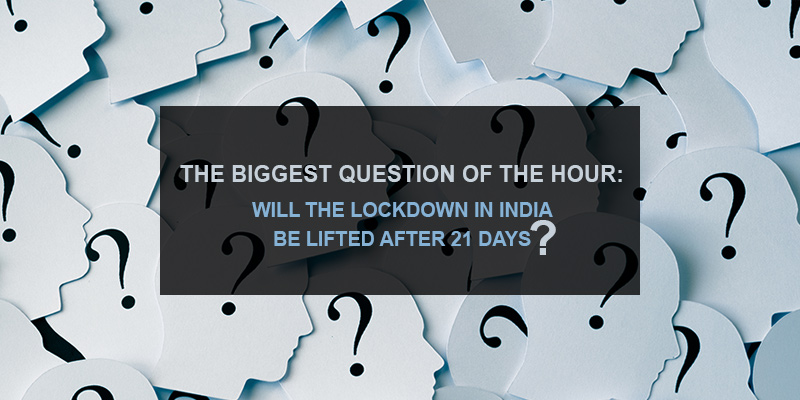 Days are passing by, and the suggested 21 days lockdown period is almost coming to an end. But the question that has crossed every citizen’s mind is - Will the lockdown in India be lifted after 21 days on April 14? Or will it get extended, looking at the current scenario? The nation really wants to know and is waiting for a verdict from the government. Expressing their views, a few State governments like that of Maharashtra, UP, Telangana and Chhattisgarh have opinionated to extend this lockdown period. But we are eagerly awaiting the PM’s statement on this.

Probable Reasons Why It Won’t Be Extended?

Though, no word has been received from the Cabinet which has made us assume that probably this lockdown won’t likely get extended. Even if it gets extended, there will be some relaxation granted, in terms of opening a few more services (other than the emergency ones which were only open till now). Though, the borders between different States will be staggered to restrict a blanket withdrawal, only in those areas or cities that are COVID hotspots. People are expecting that some of the services will be partially restored to ensure that there is only limited movement on roads. Non-essential travel will be prohibited. As the government becomes a bit lenient with its ongoing lockdown policies, it shall continue to expect all its citizens to be safe indoors and keep practising social distancing. But discussing all the probabilities why the lockdown won’t be extended, we just can’t overlook the losses that businesses are suffering and the earning opportunities for people being held at stake. The Indian economy is indeed experiencing a significant loss due to such a catastrophic situation. 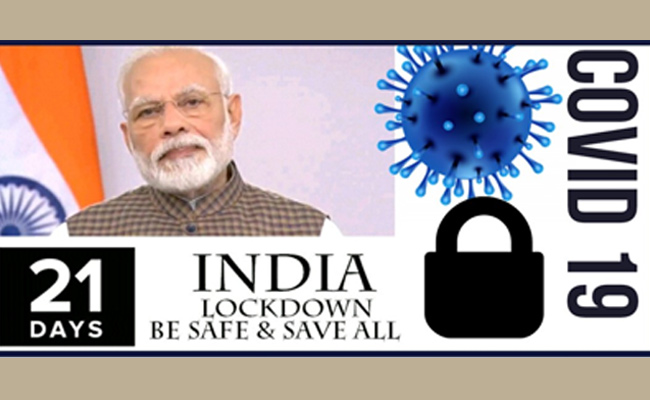 Probable Reasons Why It Should Be Extended?

Emphasising currently on “health being the only wealth” over GDP or economy growth, functioning normally would cost many more lives than it has costs till date. And the economy we were currently talking about will be totally devastated if there’s no good amount of workforce remaining in the country.

Also, we saw that his 21 lockdown period was doing quite great as a preventive measure until the time ‘Tablighi Jamaat’ movement caused an uproar. For those who are wondering who these people are and what has caused these influential community to come into this COVID-19 picture. Well, they are an Islamic community who focuses on ensuring that every Muslims practices their religion as it was preached in the time of Prophet Mohammad. Recently, the people of this community organised a congregation in Nizamuddin area of Delhi, which showed a sudden spike in the number of infected COVID-19 cases in Delhi region. The incident took place on March 13, where more than 2,000 officials from Malaysia, Indonesia, Saudi Arabia and Kyrgyzstan, attended this religious event—leaving most of these attendees getting affected with the virus while engaging in this public gathering. 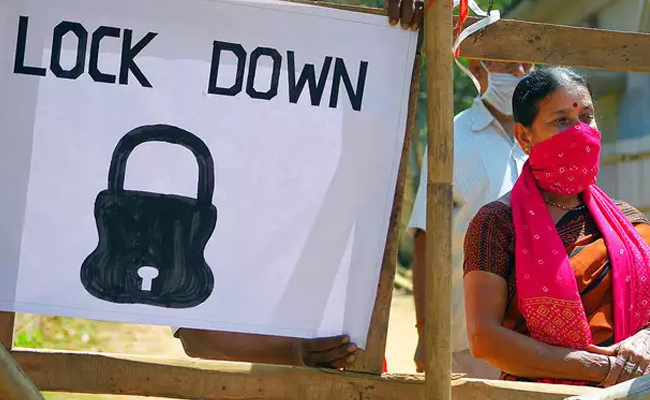 So, looking at the situation getting worse, options that lay on the table are - a complete lockdown, graded lockdown (with some flexible norms), some measures for businesses to carry out with their proceedings and finally categorise a few places into safe, unsafe and very unsafe zones. Government officials have to plan a feasible way out for retail, essential manufacturing, large construction and infrastructure projects, to resume such operations under controlled regulations. Risk assessment should be done in a manner which looks into the well-being of the people who would, as an outcome of their profession, serve the nation.

Speculations won’t do, we need a confirmed statement from our dear PM under such challenging circumstances. What could be the current course of action? Will it be extended after giving relaxation of 4-5 days in between? Or will it get extended straight until April-end, i.e. for about two weeks more? The nation awaits...