7 Unknown Facts About The Indian Independence!

"Long years ago, we made a tryst with destiny and now that time comes when we shall redeem our pledge …at the stroke of today’s midnight hour, when the world sleeps, India will awake to life and freedom. "


India, the country known for Lingual- Cultural diversity, as the originator of Chess, Algebra, Trigonometry and Calculus, World’s largest Democracy and the country with the largest Road Network! India indeed has a long history to tell about itself ever since independence till date. 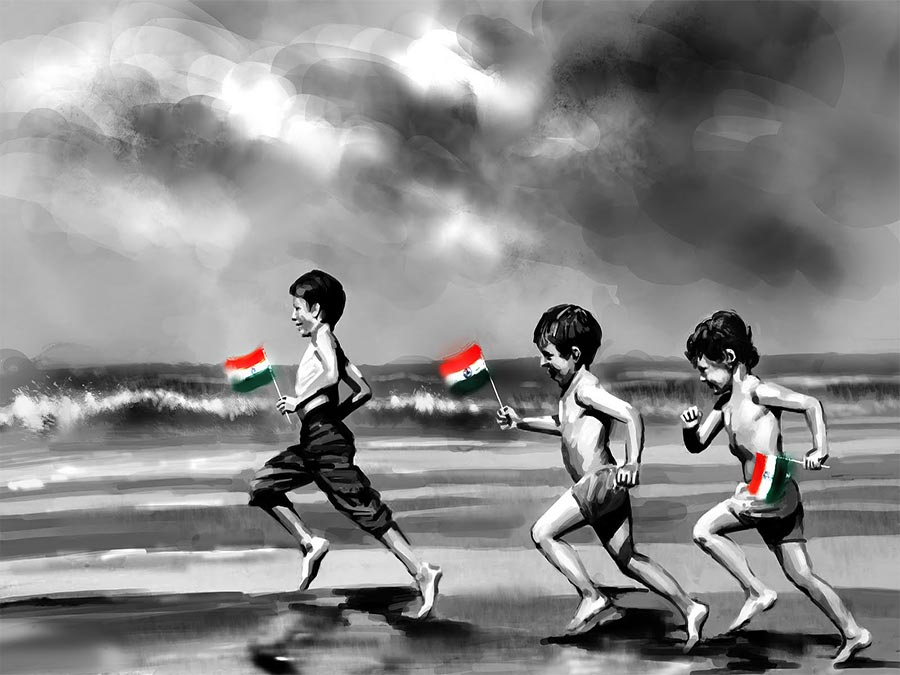 Celebrating 70 years of Independence, we thought of bringing something different to the table. We thought of showing you something from behind the scenes. So, here's presenting 7 unknown facts regarding Indian independence:

Well this might baffle you to an extent but it is true! The Indian National Anthem, drafted by Rabindranath Tagore was to pay homage to King George V! Well Yes! Astonishing, Right? 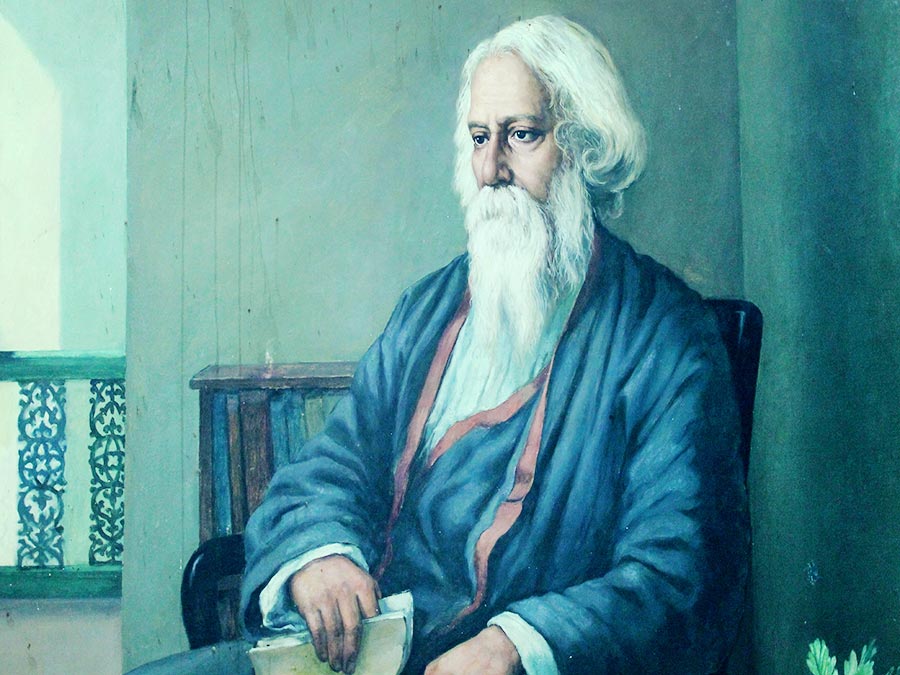 Yes it was not Nehru but Sardar Vallabhbhai Patel. Sardar Patel won the Prime Ministry elections fair and square but since Nehru didn’t want to play second in command to anyone and also that Gandhi had a soft spot for Nehru, Sardar Patel was pulled down. 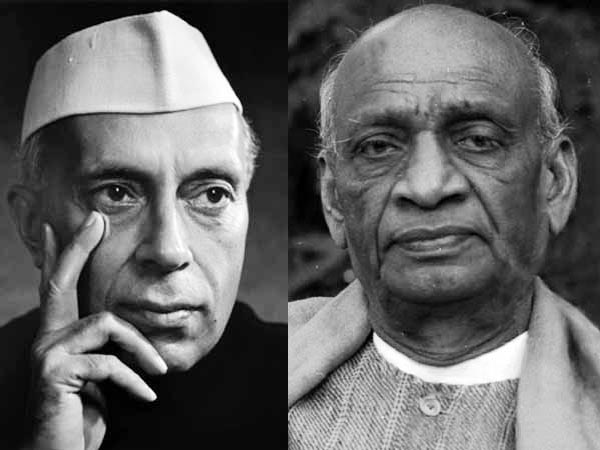 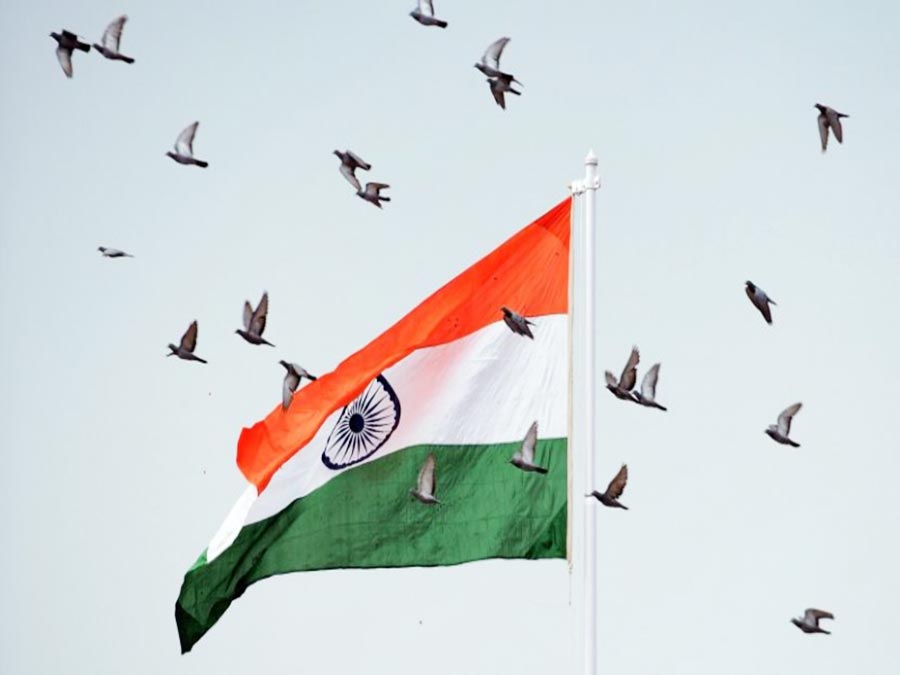 4. The maker of the Indian Flag: 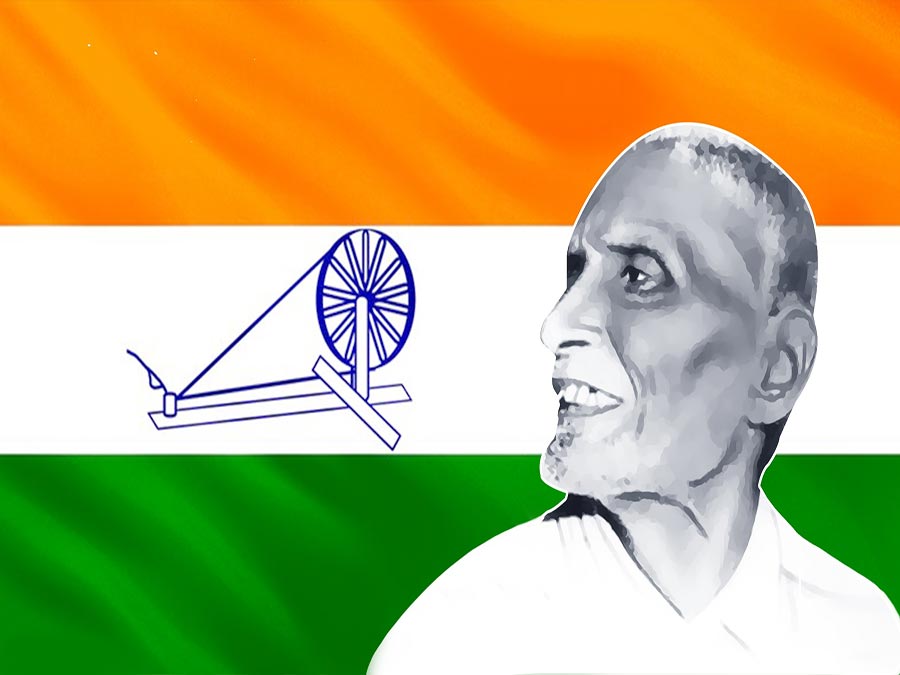 The Inspiring Soul of India - Bhagat Singh was highly fluent in many different languages like French, Swedish, English, Arabic, Hindi and Punjabi and not just that, he was a voracious reader as well. 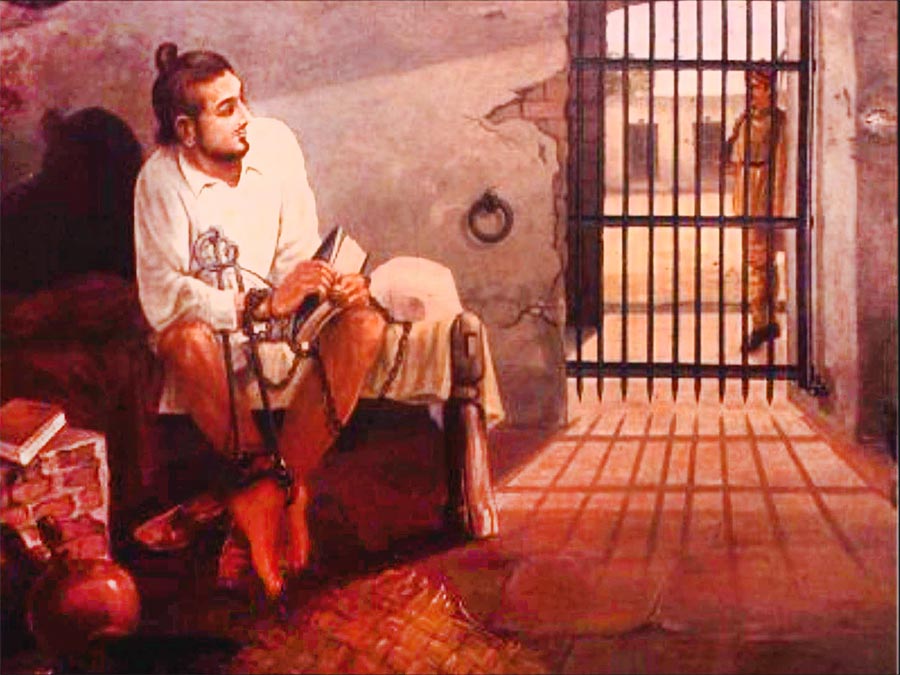 India has always been a peace-maker. Certainly, the history speaks of it! India has never invaded any country in her last 1,00,000 years of history. 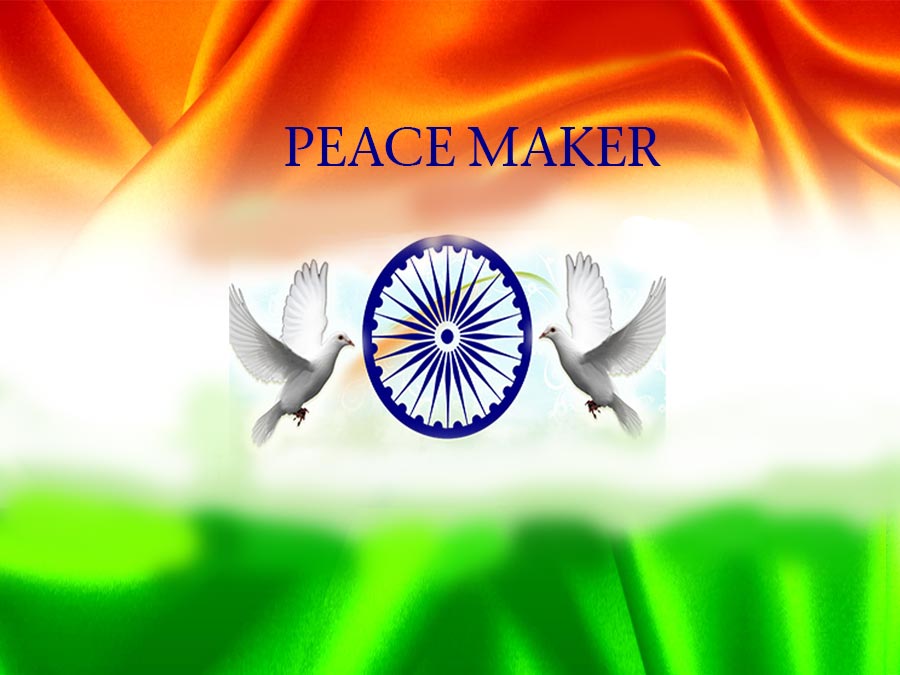 Also Read: 15 Patriotic Songs To Strum The Deepest Chords Of Your Heart

This one is an absolute stunner! India’s first Prime Minister Jawahar Lal Nehru was pictured in Vogue Magazine wearing his traditional coat and so his single breasted jacket became a Fashion trend in the West. 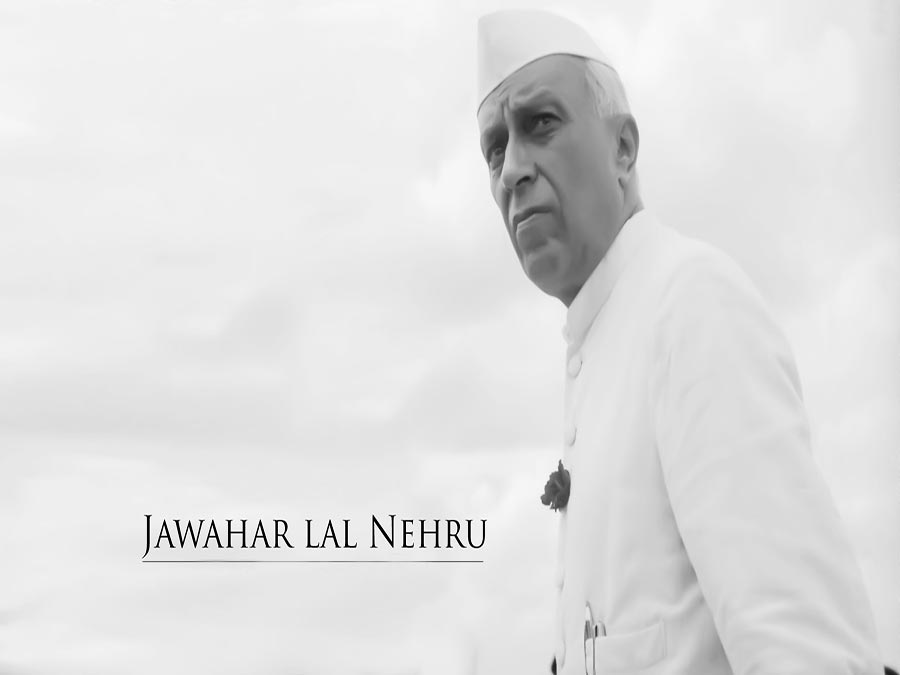 And here’s a bonus fact for you:

India gets its name from the River Indus which was the home of the Indus Valley Civilization, and is considered to be one of the first civilizations. On the other hand, our country’s name in Sanskrit is Bhartiya Ganarjya. 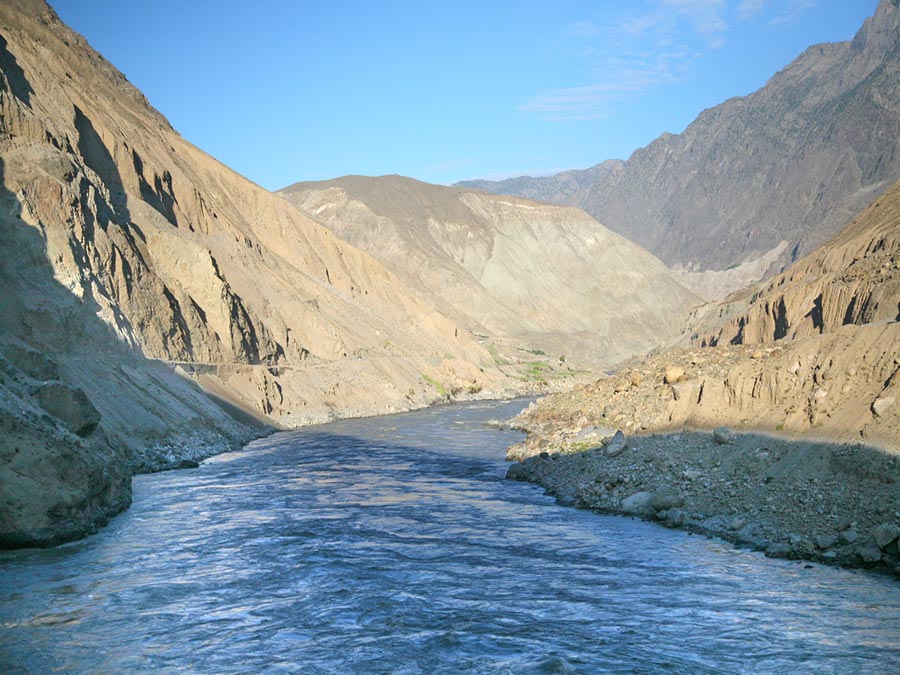