Couples who like to celebrate their togetherness over delicious cakes are absolute #couplegoals. FlowerAura appreciates such wonderful people who are very much in love and congratulates them by offering a wide, lip-smacking range of anniversary cakes for couples to celebrate such blissful couples.
Home
>
Cakes
>
Anniversary Cakes For Couples
>
Item 30 of 52 Total | Ranging From Rs.549 to Rs.2999
Popularity
Low to High
High to Low
Best Seller 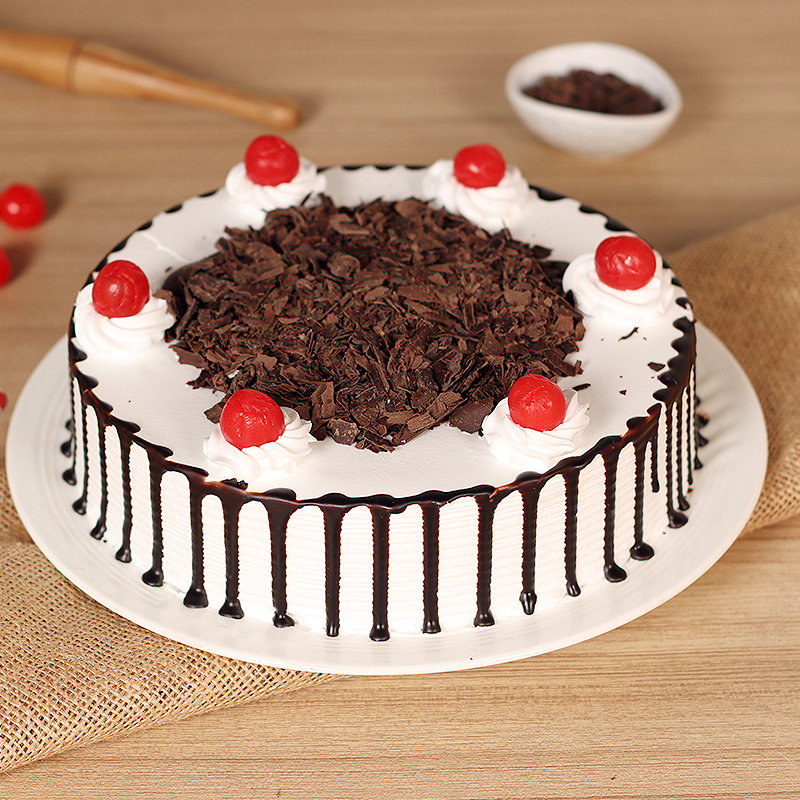 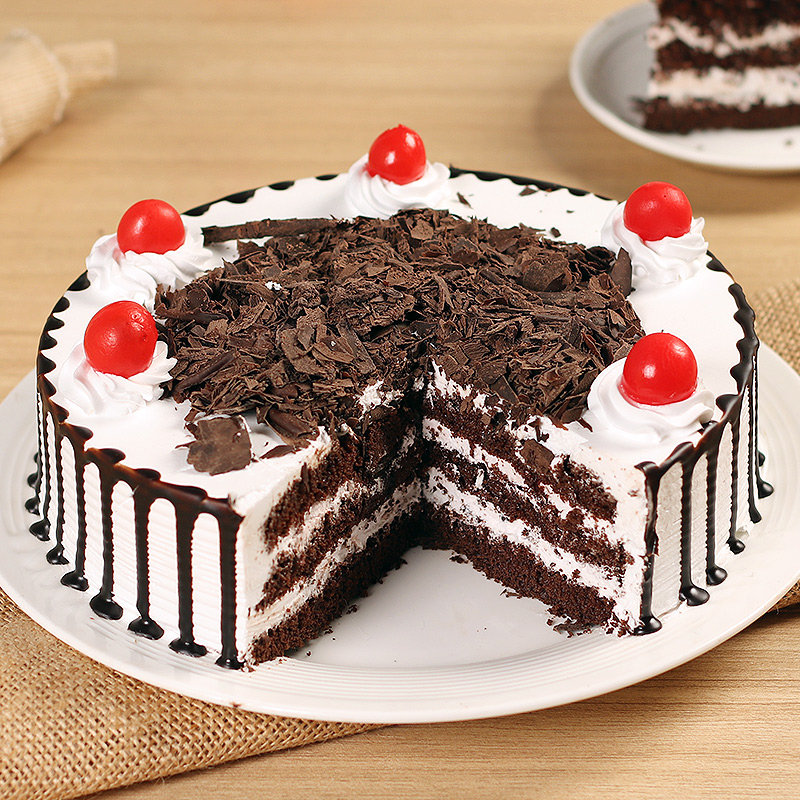 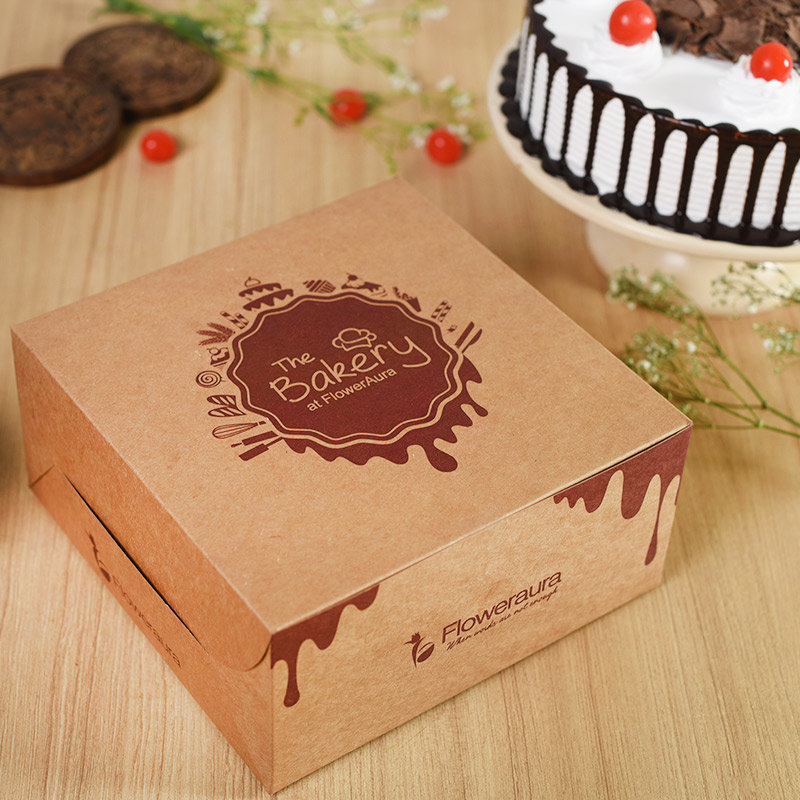 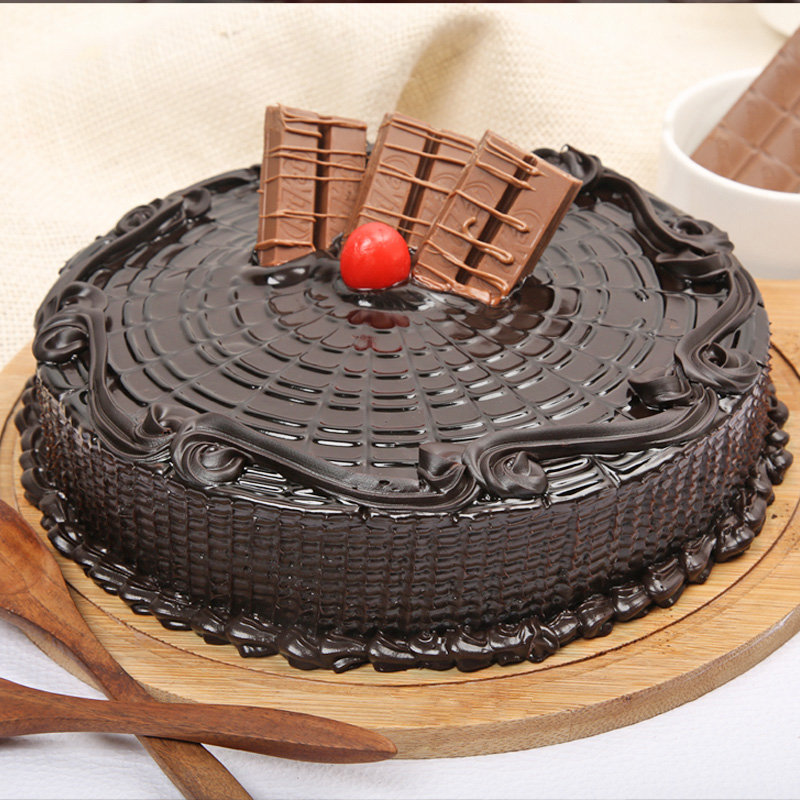 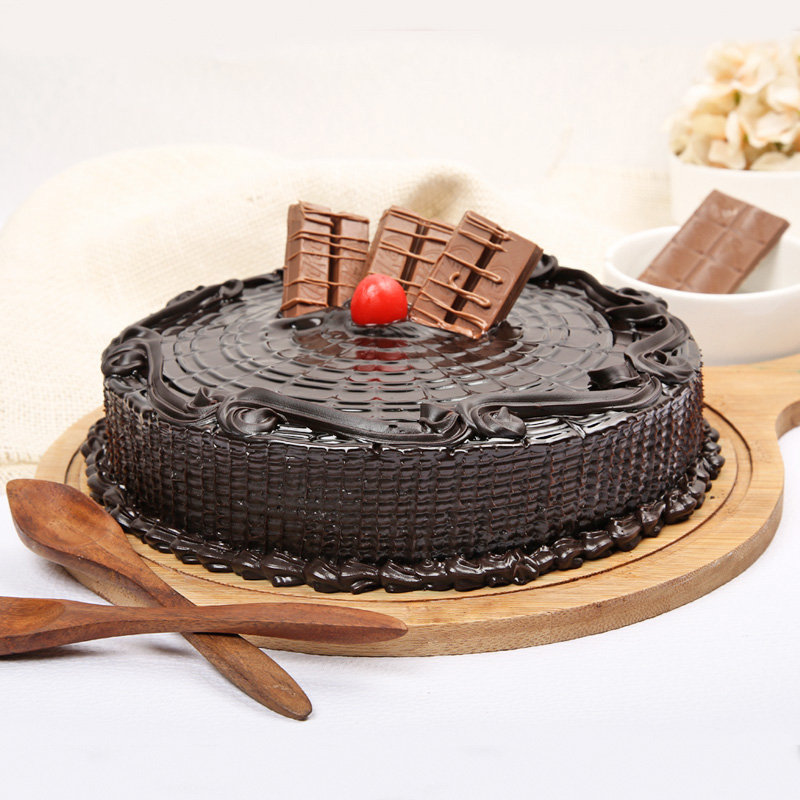 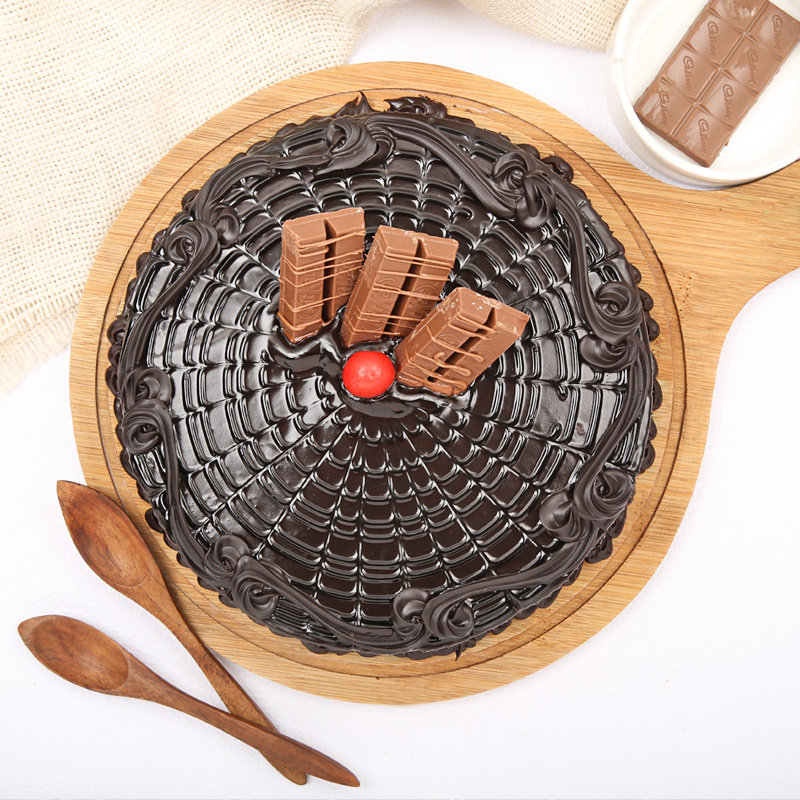 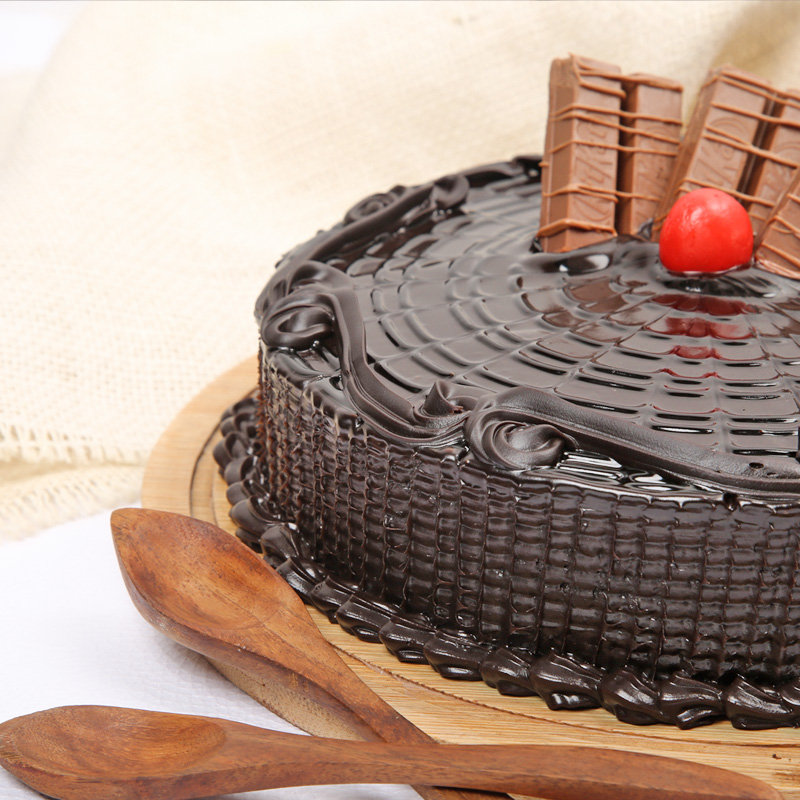 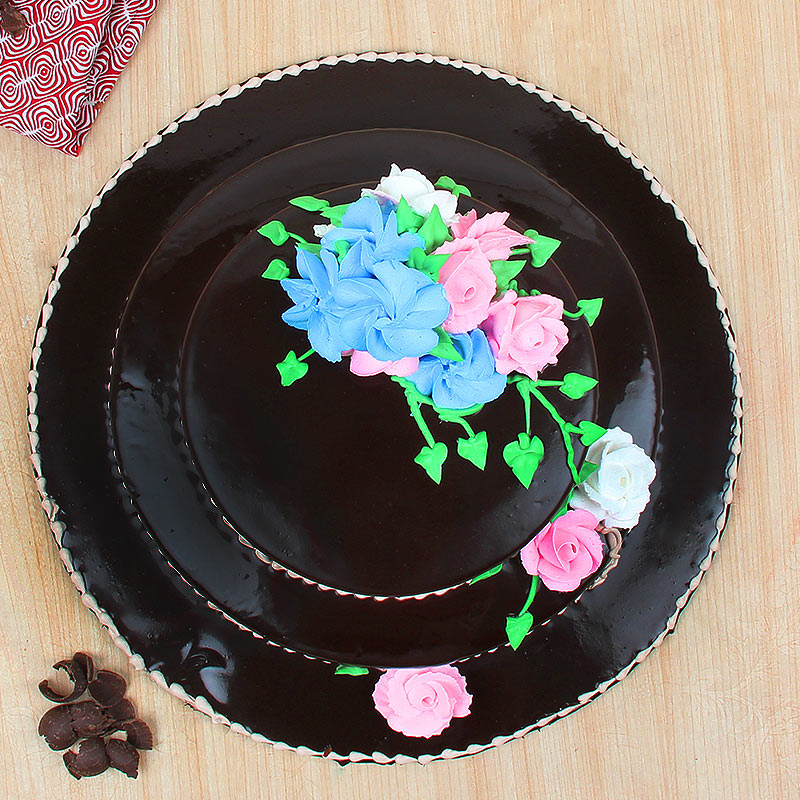 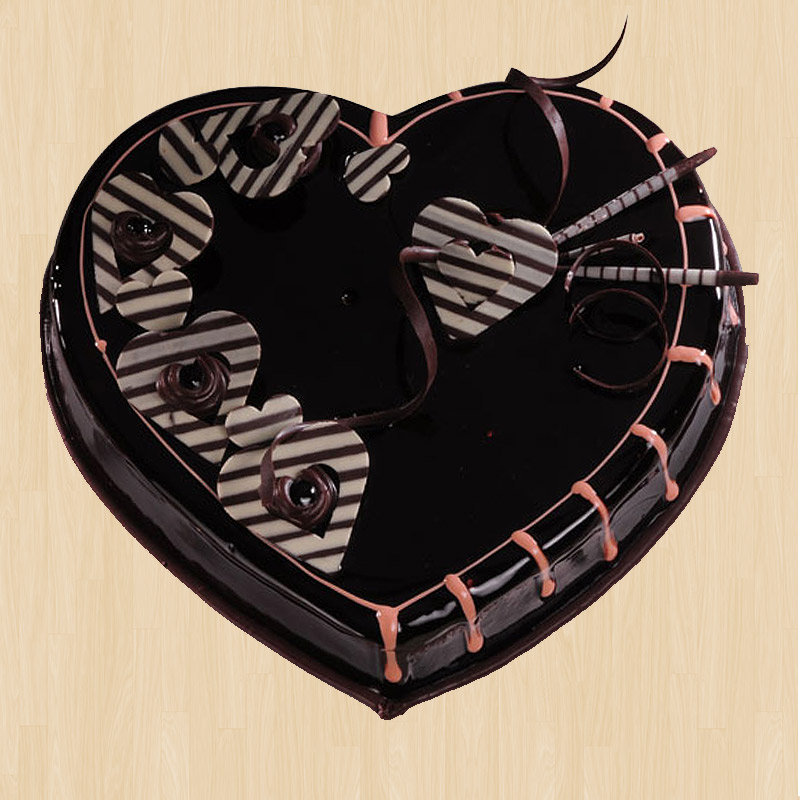 Cake was great and a prompt

Cake was great and a prompt delivery. Overall awesome

Thanks to floweraura for exc

Thanks to floweraura for excellent product delivery at right time...flowers were fresh n cake was tasty?

The guests loved the stuff.

The guests loved the stuff. Thank you

It was delivered on time. Fr

It was delivered on time. Free candles were given along with the cake. The cake is excellent. It's juicy, soft and smells great.

The cake was just amazing an

The cake was just amazing and delivery was done without any hassle. I always trust Floweraura. Thank you team.

It was best . Thanks flowera

It was best . Thanks floweraura??

It was very delicious

the cake was delicious nd flowers were fresh and exactly as image provided on website.

Order the Perfect Anniversary Cake Online for your loving Partner

Rejoice the couple's connection with the perfect wedding anniversary cake

Let a delightful cake for couple anniversary make you and your partner go “Mamma Mia!” as you hold each other’s hands forever. Wish each other a very happy anniversary over a happy anniversary couple cake which perfectly complements this special occasion of love. So, if you are figuring where to find one such anniversary cake for husband, wife or for your partner, then FlowerAura is the perfect destination for you. FlowerAura, being the premier online bakery offers thousands of lip-smacking options to choose from and gets it delivered across 230+ Indian cities. Each of our anniversary cakes comes along with the same day, midnight, express and fixed time delivery to leave your sweetheart surprised to the core. Make sure to celebrate your silver jubilee anniversary celebrations over FlowerAura’s specially baked pound of love over 25th-anniversary cakes. From lovely fondant to eggless cakes to some other melt-in-mouth flavoured anniversary cakes, FlowerAura has got lots to offer in its store. 100% freshness guaranteed when topped up with freshly squeezed buttercream, chocolate sauce and fruits/dry fruits, it has to be the best anniversary cake till date, for sure. So, without any further hesitation treat the best couple in town (that you know of) over FlowerAura’s tasty anniversary treats.

Synonymous to being elegant and one of a kind, FlowerAura’s anniversary cake for couple collection is something that notches up the celebration by a few more ounces. Be it for your loving parents or your di and jiju who recently got married, FlowerAura has designed anniversary cake for di and jiju, mom and dad, husband and wife or even boyfriend and girlfriend. Each of these cakes has been priced at a level that you don’t even have to think twice about your budget before passing your love over these scintillating cakes. FlowerAura’s happy wedding anniversary couple cake starts at an affordable price of Rs. 499 only, that too exempting any shipping charges. Isn’t it just amazing? So, make sure to treat the “couple of the hour” over something priceless as their bond from FlowerAura’s website.

As anniversary cakes wouldn’t just do to surprise them to the core, you can even buy anniversary gifts from FlowerAura’s website. FlowerAura is known for being the popular one-stop destination for the celebration essentials, so you can surely try to look for something cherishable as a photo frame, personalised cushion, plant, keychains, attractive gift hampers and other such combos. Quite just like our anniversary cakes, we promise to look into delivering your token of love to the happy couple, well on time.

Send the most exclusive Anniversary cakes for Couples from Floweraura

No new fact that an anniversary is a special occasion which calls for a celebration. And what’s even a celebration without a delectable anniversary cake. Isn’t it? So, if your anniversary is soon approaching or of your parent’s, di and jiju or any other couple that you know of, FlowerAura is here to serve you with the most exclusive range of couple happy anniversary cake. Celebrate their happiness and what they both have accomplished together, over FlowerAura’s delightful anniversary cake with couple, or by getting some mushy picture of the happy couple engraved over the cake. Trust us, they are going to love it when they see you going an extra mile to wish them on their special day by showering your love and well wishes over FlowerAura’s couple cake anniversary. So, book a special anniversary cake for bhaiya bhabhi, mummy-daddy right away, if their D-day is soon approaching. Let the happy tears roll down their eyes as they gorge over the anniversary cake you have sent.

Q1. What is the starting price of anniversary cakes for a couple?

Ans. The starting price of FlowerAura's anniversary cake for a couple collection is Rs. 499 only.

Q2. What delivery slots can I choose to opt for such anniversary cakes?

Ans. FlowerAura offers various slots for its same-day, midnight, express and fixed time delivery to opt for any of these anniversary cakes.

Q3. Are there any additional charges that apply for shipping?